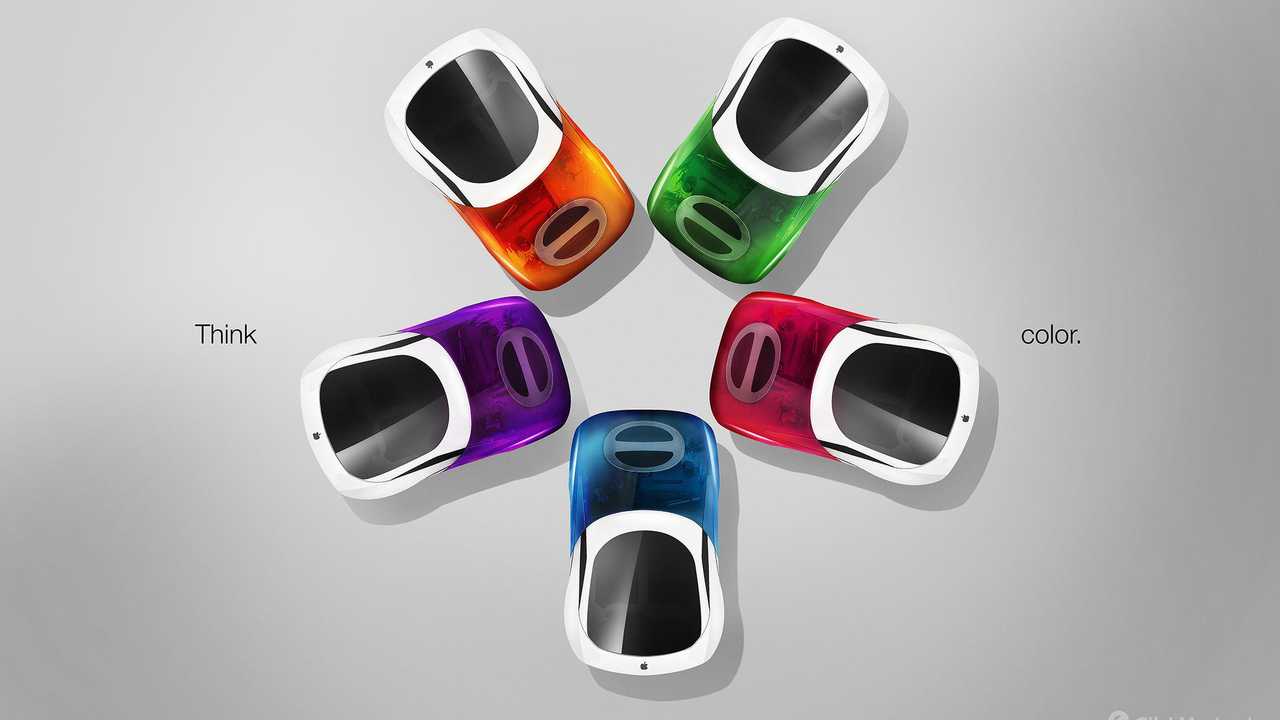 "The most valuable company in the world will again be a mobility company," according to Diess.

Ah, the Apple Car surfaces yet again. Is it real this time? Will people buy it? There have been many unanswered questions for years, as Apple has kept "Project Titan" under wraps, canceled it, renewed it, and seemingly canceled it over again. However, now, apparently, the Apple Car is coming, either in 2021 or 2024.

Regardless of the above, Volkswagen Group CEO Herbert Diess believes that if Apple does bring an electric car to market, it could make for a bigger challenge to automakers than traditional OEMs, such as Toyota. Diess points to Apple's value, technology, and unlimited access to resources as just a few reasons Apple will prevail. He wrote in a LinkedIn post about the Apple Car:

"We look forward to new competitors who will certainly accelerate the change in our industry and bring in new skills."

"The unbelievable valuation and the practically unlimited access to resources instill a lot of respect in us."

Diess is one of few leaders in the automotive space who gives Tesla and Elon Musk much credit. He's also very supportive of electric cars and self-driving technology. Diess sees the importance of change, adaptation, and moving forward. He knows other automakers are dragging their feet when it comes to electrification, and more specifically, pure electric cars.

As far as Diess is concerned, despite the fact that there are many competing automakers across the globe, Tesla is (or will be) VW's biggest competition. That is ... unless an electric Apple self-driving car comes to market.

VW Group has proven its commitment to the EV push with the launch of the Porsche Taycan, and all-new vehicles like the ID.3 and ID.4. It has only just begun, as its massive collection of brands will all be moving forward with fully electric cars into the future. However, he's well-aware that Tesla's new factory location near Berlin will work to ramp up competition close to home. Add Apple to the mix and it could give the "Big Three" a whole new meaning. He concluded:

"I have said it before: the most valuable company in the world will again be a mobility company. It could be Tesla, Apple or Volkswagen."

Apple Car May Be For Sale By September 2021, Says Taiwanese Newspaper