The Tesla Model Y Is Poised To Win In A Big Way: Here's Why 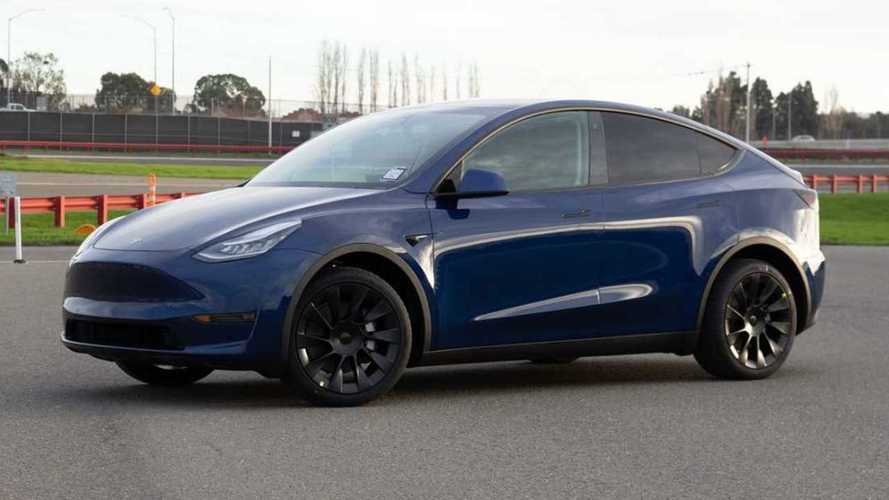 The Tesla Model Y has the recipe to outsell all other Tesla vehicles to date.

Edmunds: Tesla Model Y Is 'An Extremely Compelling Vehicle' For Many People
⠀

Will The Tesla Model Y Prove To Be The Safest SUV Ever Produced?

If you live on earth you’ve come across ads from your local dealership. Black Friday, Holidays, even Presidents Day sales are done repeatedly to bring new customers through the doors. Prices have dropped and some (yes!) good deals are out there. What if the best new car deal out there happens year-round and doesn’t actually come from a franchise car dealership?

The new Model Y is poised to be Tesla's best-selling vehicle, and for good reason. By taking everything Tesla has learned from its success via the company's prior four vehicles, the Silicon Valley automaker has created an elite car on the market today. It shines next to any of its electric crossover competitors but more importantly, it also shines next to any of its gas vehicle competitors as well.

With Tesla’s V3 Superchargers rapidly expanding, long-distance travel is getting faster (and easier) than any of its electric competition. Just a convenient rest stop, lunch break, or bathroom trip and you’re ready to hit the road again.

Tesla’s previous car, the Model 3, took the world by storm. For its time, it too was (arguably) the best deal in the auto industry. However, the Model 3’s size just wasn’t large enough for all families. With the new Model Y, you receive extra space to fit those bigger families. And with 68 ft³ of interior space, the Model Y is Tesla’s second-largest car, even beating out the Model S.

At nearly half the cost, the Model Y is everything the Model X was but more affordable. True, it doesn't have those falcon wing doors. But if you need a family car, the Model Y now provides more bang for your buck. If you need a sporty car but want it to be roomy? Model Y. Need a car to impress your friends? What better than the newest car from Tesla, the world’s most innovative automaker? Tesla not only outran the competition with this one, they beat themselves. Value-wise, there is no better Tesla.

Tesla, of course, has already proven themselves with their prior EVs. They’ve proven time and time again that electric cars can outperform gas vehicles of similar segments. Their new entry models, the Model 3 and Model Y, make EV ownership possible for a larger segment of the population due to the lower price tag. And, on top of the competitive pricing, owners benefit from gas savings and lower maintenance costs — after all, these electric cars actually boast a lower total cost of ownership.