No car is perfect. You deserve to know about current owners' concerns if you plan to buy any new car.

This Tesla Model 3 Performance owner loves his car. We're not surprised since it seems most Tesla owners love their car. In fact, we've rarely, if ever, heard about a Model 3 owner who outright hates their car.

However, we find it interesting that this Tesla fan and owner feels he needs to explain over and over that he's not a Tesla basher. He says in the video description that he's ready for the dislikes and hate comments. This is likely because there's been a wave of such activity lately as other well-known Tesla owners have published videos pointing out some issues they have with their vehicles.

For example, you'll be hard-pressed to find a bigger Tesla fan than Andy Slye. However, he recently put out a video similar to the one above. He had to deal with some very unhappy people on Twitter and in the comments of his video. Slye then had to go so far as to make another video to prove he wasn't lying about one of the issues. Those stories are linked below the tweet. 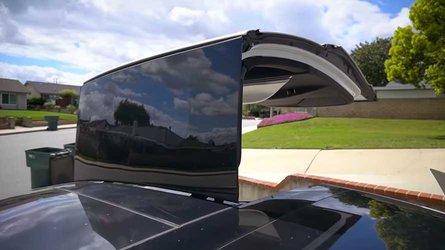 Top 5 Things I Hate About My Tesla Model X, Plus One About Tesla
⠀ 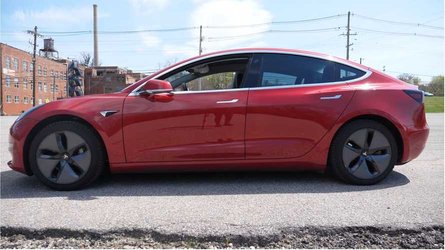 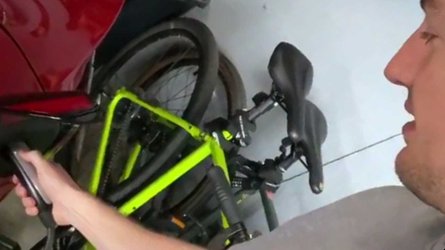 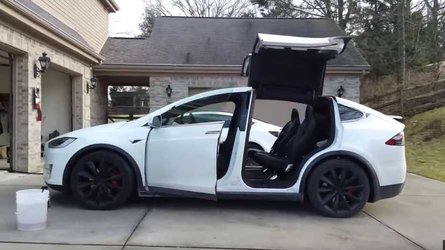 With all that said, let's get to the meat and potatoes of the video at the top of the page. Tesla owner and YouTuber Evgeni Talks admits he's nitpicky about his Model 3 Performance concerns. However, he also says that people looking to buy the car deserve to know its ins and outs.

Let us know if you think these are fair concerns. Do you have other issues to point out? Leave us your thought in the comment section below.

I’m ready for the dislikes and hate comments.

Yes these are nit picky but you deserve to know especially if you're considering buying one.