Top 5 Things I Hate About My Tesla Model X, Plus One About Tesla

There are a lot of reasons to love the Model X, but it's less than perfect.

We appreciate honest car reviews. Sadly, we've learned over the years that they're getting harder to come by. This is because many of the people reviewing the cars are owners, so there's a good chance they like the car. There are many Tesla owners who have YouTube channels and blogs and work to promote the brand. While we support anyone working to turn people on to EVs, we give special Kudos to folks who are willing to report objectively.

Tesla vehicles offer features you won't find anywhere else on the market today. The Tesla Model X is a major outlier since it's the only all-electric midsize SUV available that offers three-rows of seats. In addition, it performs like a sports car, has a ton of range, and wears head-turning Falcon Wing Doors. There's a whole lot to like about the Model X, but it will cost you a pretty penny ($85,000 starting price) and it's far from perfect. 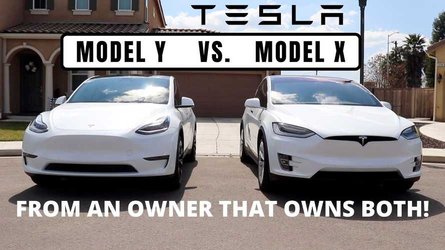 Tesla Model X Owner Gets Model Y: How Do They Compare?
⠀ 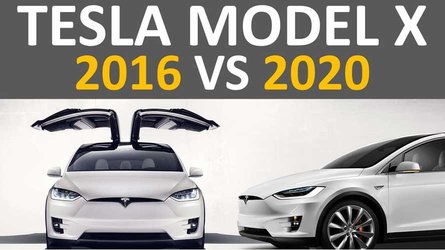 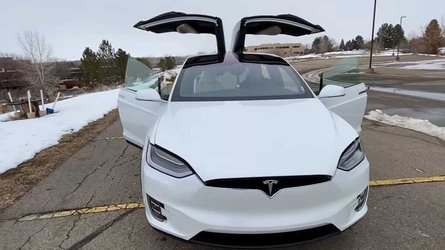 Should You Buy A Tesla Model X Or Is It A Huge Mistake?
⠀ 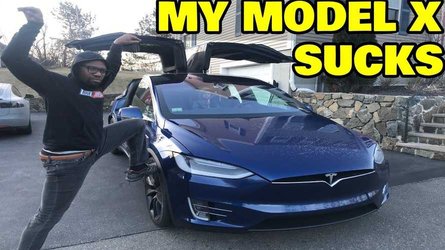 This Tesla owner reminds us that he absolutely loves his Model X. He owns multiple Teslas, but this particular Model X 100D is about three years old and has 77k miles on it. He paid about $150,000 for the car. He says the issues that bother him about the crossover are "first world problems," but it's still important to inform people since there are just some things people expect of such an expensive vehicle. We've included his list below:

Let us know if you agree or disagree with these issues. Is he being too picky? Did he miss anything? Let us know in the comment section.

5 THINGS I HATE ABOUT MY TESLA MODEL X

I love the Tesla Model X but there are a few things that bother me. First world problems for sure but let's talk about it!