Lucid Air is one of the most exciting new electric vehicles, thanks to its style, luxury, range, performance and ability to engage the driver. It is a standout electric sedan right now on the market, so it’s no wonder that it is among the new series of diecast miniatures that were featured in the April 2022 edition of the Hot Wheels Magazine, published four times per year.

You don’t need gas to speed past the competition!

Hot Wheels chose to paint its Lucid Air miniature in Cosmo Silver, a color which was not previously available - the first vehicles to be sold were all either black, white or red. Vehicles finished in this shade of silver are now rolling off the production line, in the less extreme Grand Touring trim with 816 horsepower and an expected range of 516 miles (830 km). 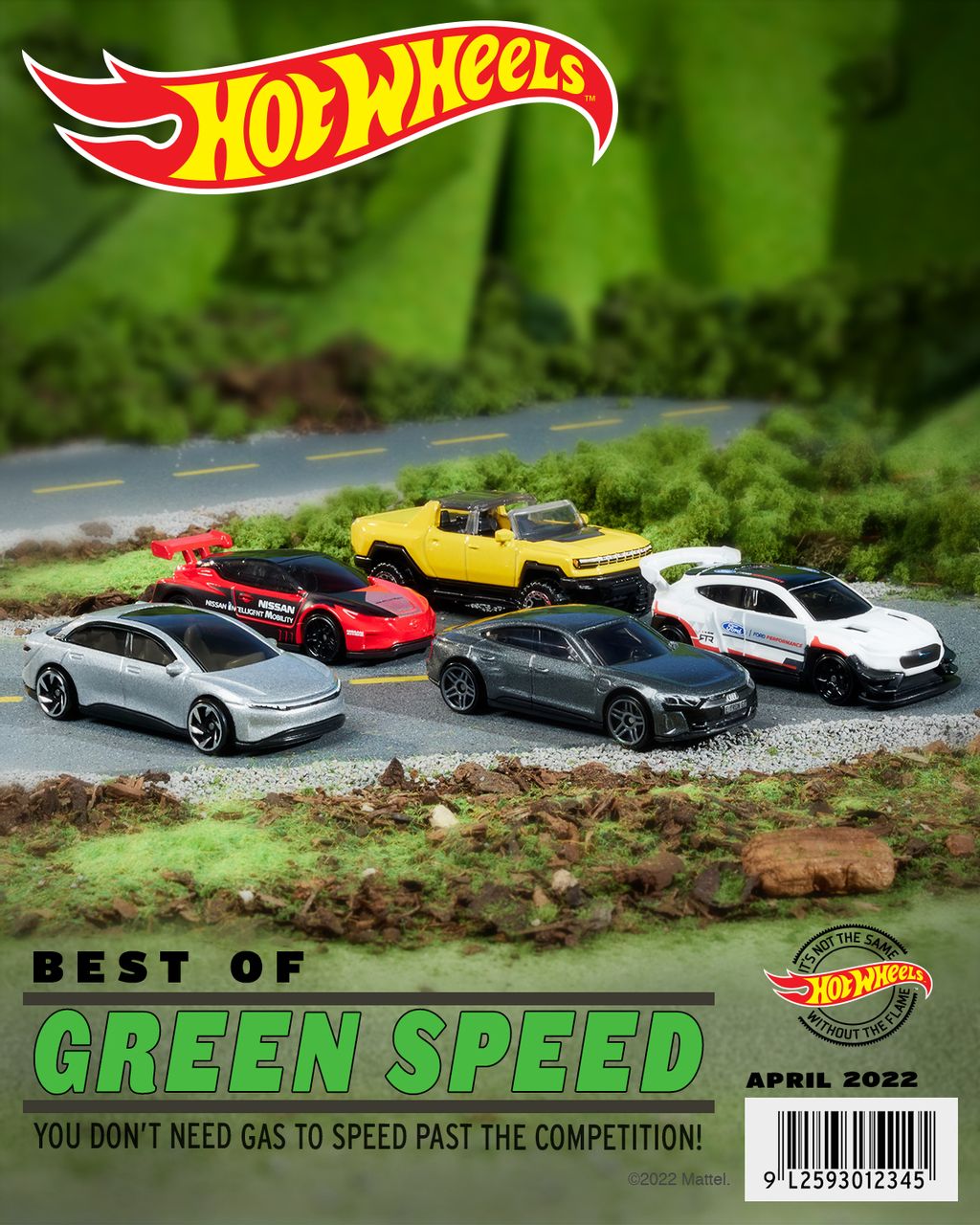 It also includes an Audi E-Tron GT, the monstrous one-off Ford Mustang Mach-E 1400, the GMC Hummer EV and the Nissan Leaf RC Nismo racing car. The Lucid is the most surprising presence among these EVs, all of which are important in different ways, especially if you look at sales volume and overall market impact.

However, it has proven so remarkably good that it has won praise from all those who have driven it. We also found the Air really rather good and it is also the first ever EV to reach 500 miles (804 km) in our standardized 70 mph range test. It is also extremely fast in Dream Edition guise, coming second only to the Tesla Model S Plaid in terms of acceleration.

The Lucid Air Dream Edition Range, the one we tested, has a claimed range of up to 520 miles (836 km) on one charge, and we came remarkably close to that even when we drove the vehicle at constant highway speeds. We were really impressed and look forward to driving more versions of the Air in the future, as well as the company’s upcoming SUV called Gravity.

More on the Lucid Air