Rivian and the Los Angelos-based non-profit, Adopt a Charger, are collaborating on a project that will add dozens of level 2 charging stations to Yosemite National Park and the Golden Gate National Recreation Area. And in even better news, they will all be open to the public and free to use.

Rivian is following in Tesla's footsteps and is building out its own network of charging stations, called the Rivian Charging Network. The network will include both Level 2 charging stations, as well as 3,500 ultra-high-speed DC fast chargers.

Adopt a Charger founder and executive director Kitty Adams Hoksbergen (center) at a ribbon-cutting ceremony at Muir Woods in 2014.

However, the Rivian Charging Network is not to be confused with Ford's FordPass Charging Network, where the automaker isn't actually installing and maintaining the charging equipment. Instead, Ford has signed agreements with the existing infrastructure networks allowing their customers to access a variety of networks through their FordPass app.

Adopt a Charger's mission is to enable zero-emission travel, accelerate EV adoption and encourage interaction between the EV-curious and owners, who are the vehicles' best salespeople. said Adopt a Charger founder and executive director Kitty Adams Hoksbergen. Due to their sometimes-remote locations, EV charging is difficult to commercialize at parks, and installations can be complicated and expensive. Since our founding in 2011, Yosemite has been our most requested charging location. I am grateful to Rivian for a commitment that gives visitors the confidence to choose a more climate-friendly option when visiting this spectacular park.

Under the collaboration between Rivian and Adopt a Charger, Rivian will pay for the equipment and fund 10 years of operation and maintenance by the two organizations. 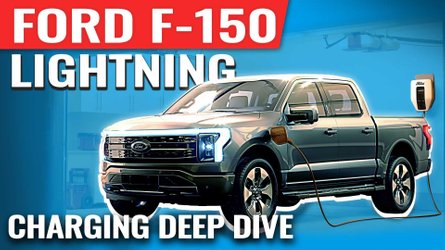 How To Charge The Ford F-150 Lightning: Everything You Need To Know 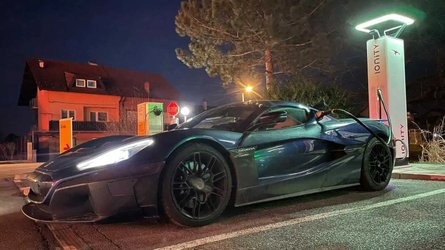 Adopt a Charger, which celebrated its tenth-anniversary ln 2021, has now installed over 400 chargers in 10 states, including in 26 California different state parks and at major cultural institutions such as the Getty Center.

Most Adopt a Charger stations are Level 2, which are found in most home garages and public areas and add 18-25 miles of range per hour. However, they have installed a few DC fast chargers over the past ten years that the organization has been operating.