The car is used in Germany by Hansjörg von Gemmingen - Hornberg, who is known in the EV world for setting the highest mileage records in Tesla cars.

As we can see, Hansjörg delivers consistent high mileage by using the car for taxi purposes. Previously, he was driving a Tesla Roadster, which exceeded more than 620,000 km (385,251 miles).

We never heard about a higher distance covered in the original Roadster or in Tesla Model S.

The main question that comes to mind is whether the car is running on its original battery and drive units? Well, no.

As far as we know, the original battery pack had an issue after 290,000 km (180,000 miles) and was replaced under warranty. However, Tesla was initially figuring out the issue and installed a loaner battery, which was used for half a year or 150,000 km (93,000 miles). Then, Tesla installed a new, final battery. We don't have any info about any further replacements, so it might be the first 1 million km battery?

In terms of drive units. The Tesla Model S P85 is a single-motor, rear-wheel-drive car. High power and torque was an issue in the early Teslas, which caused a few motor replacements. Three units were replaced by 680,000 km and the fourth one was running up to 1,000,000 km. We don't have any info on whether anything happened after that.

Here are a few more images of the journey since 1 million km: 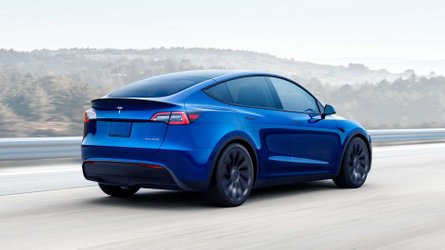 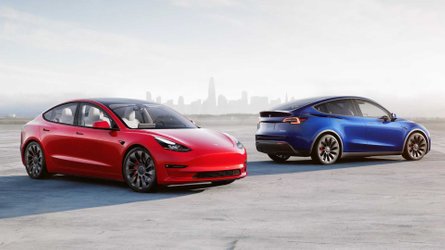