Kia EV9 Flagship Electric SUV Will Debut As A Concept On Nov. 11

Concept EV9 teaser sketch may send Kia Telluride vibes, but the E-GMP-based production model will be its own thing.

Kia has posted the first teaser sketch of the EV9, an all-electric SUV that will debut on November 11 in concept form.

Kia’s Instagram post reveals the boxy silhouette of the EV9, which is expected to be larger than the Sorento and possibly the same size as the Telluride.

This teaser suggests the Kia EV9 will feature a tall and upright front end and a long roofline towering above three rows of seats, most likely. While the profile may send Telluride vibes, that doesn’t mean the EV9 is an electrified version of the ICE SUV—it will be its own thing seeing as it’s based on the E-GMP dedicated EV platform.

We already know that Kia will launch a total of seven EVs based on this architecture by 2027 and that their names will range from EV1 to EV9. Four of these vehicles will be crossover SUVs, including the already available EV6.

That suggests the EV9 will become the flagship of Kia’s electric vehicle lineup, and the name also hints at a significantly larger footprint than the EV6 compact crossover. In previous teasers, the Korean automaker hinted at “a strong and bold SUV” that could very well be the EV9; the description certainly befits it.

There are no details available about this electric SUV, but Kia says in the Instagram post that the Concept EV9 will be unveiled at an event called “Kia Sustainability Movement,” during which the brand will offer details about its “commitment to a more sustainable future.”

That probably means that Kia will release more information about its electric vehicle strategy on this occasion. The event will be streamed live on the Kia Worldwide Official YouTube channel on November 11 at 8 am GMT (3 am ET). We’ll certainly learn more about the brand’s flagship electric SUV and EV plans in three days’ time.

Hyundai's equivalent to the Kia EV9 will be the Ioniq 7 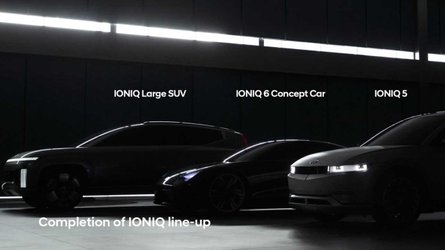 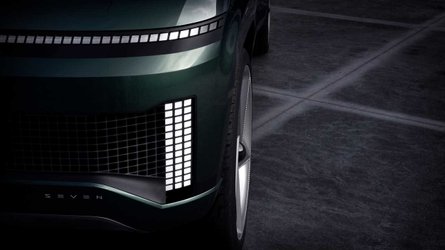