Beta means no major changes will be made, suggesting Aptera is on track with the Sol's development.

After unveiling a third Alpha stage prototype for its electric three-wheeler (dubbed Luna), Aptera has now officially announced that the vehicle is out of Alpha and in Beta. This still means the vehicle is not completely finished, but it also means no major changes will be made - all those are made in Pre-Alpha and Alpha and whenever a product moves into Beta, it means they are mostly happy with it and it just needs fine tuning.

This seems to confirm Aptera is indeed on schedule with the vehicle’s development; the company’s stated goal was to have a production intent vehicle ready by the end of 2021 and it looks like it managed to get there.

Aptera also succeeded in securing its manufacturing location for the solar EV, which will be built in Carlsbad, California. The plan is to use the 80,000 square foot (7,430 square meter) facility to build as many as 20,000 vehicles per year by the end of 2022, and it may need to build that many because it already has around 10,000 reservations before selling a single vehicle.

The company put out a video to explain what it’s been doing, how the three-wheeler solar EV project has advanced and what they plan to do next. They of course mention its range, the fact that it doesn't really need to be charged for daily use; the video’s description adds

It's time for another Aptera update! During the last month, we put a pin in our Alpha development, progressed our Beta builds, secured our first final assembly location in Carlsbad, CA, and advanced our $40M fundraising round. We have lots more exciting details to share, so be sure to watch the full video. 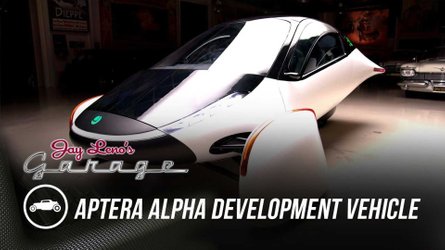 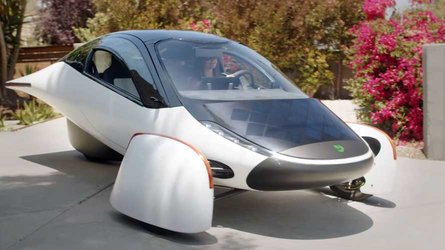 Watch Aptera Bare Its Sol In New Video
By: Andrei Nedelea
++
++
Got a tip for us? Email: tips@insideevs.com