Tesla’s Shanghai Gigafactory is producing more vehicles than ever before, with a record-breaking number of cars parked in its lot.

Things are going well for Tesla at the moment, with the firm’s stock soaring and a record number of cars being delivered. However, it looks like Q4 will bring even more success – largely thanks to Giga Shanghai. The Chinese plant is reportedly producing upwards of 1,600 Model Ys per day, meanwhile some are estimating over 2,000 Model 3s are being built there each day. For reference, back in August it was reported that 1,000 Model Ys and 800 Model 3s were being built at Giga Shanghai on a daily basis.

In Q3 Giga Shanghai was responsible for 44% of Tesla’s sales, producing 133,238 vehicles. However, now a record number of cars are being spotted in its lot – over 2,150 on October 28th according to a video posted by drone operator Jason Yang.

Giga Shanghai is constantly increasing its production capacity. The factory first started producing cars in late 2019 at a restricted volume. However, the $2 billion plant is now in full flow with over 2,000 full-time employees. 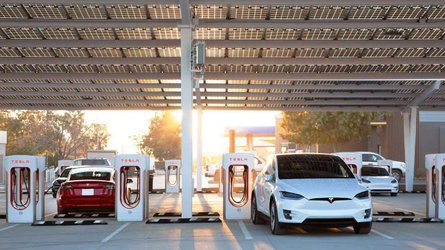 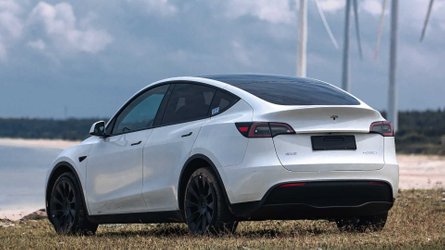