Rivian filed for an initial public offering (IPO) on Friday. The electric vehicle maker filed its IPO confidentially back in August. The S-1 document filed with the Securities and Exchange Commission was made public and revealed financial and preorder information.

So far, Rivian has reported huge losses but that’s expected at this early stage for an EV start-up. In 2019, Rivian reported a net loss of $426 million. Its losses more than doubled to $1.02 billion in 2020 when the company expanded its factory and workforce for R1T truck and R1S SUV production.

In the first half of this year, Rivian posted a net loss of $994 million, almost the entire amount it lost last year. “We are a development stage company and have not generated material revenue to date,” Rivian writes in the filing.

It’s hard to say how long it will take Rivian to turn a profit, and according to a quote from the filing:

“In the near term... we expect that a significant portion of our revenue will be from Amazon Logistics.”

As part of an investment deal with Amazon, Rivian is expected to produce up to 100,000 electric delivery vans for the multinational conglomerate. Deliveries of the van start in December, and the first several thousand are due by the end of 2022.

As for the R1S SUV, Rivian plans to launch it this December. Rivian will sell its products in the US and Canada first, before expanding to Western Europe and Asia down the line. 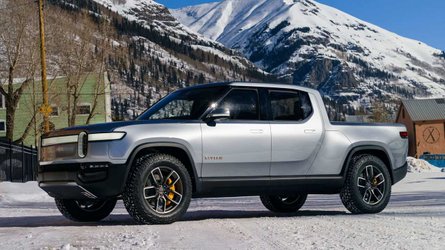 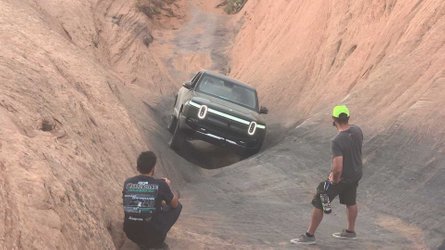