Panasonic Battery Sales And Profits Up In Q2 2021

This month the company will launch a new battery production line at the Tesla Gigafactory in Nevada.

Panasonic reports strong financial results in the second quarter of 2021, as sales improved noticeably compared to Q2 2020, which was affected by lockdowns. It was actually the strongest Q2 since 2008.

As usual, let's take a quick look at the results, including the automotive and EV battery business. 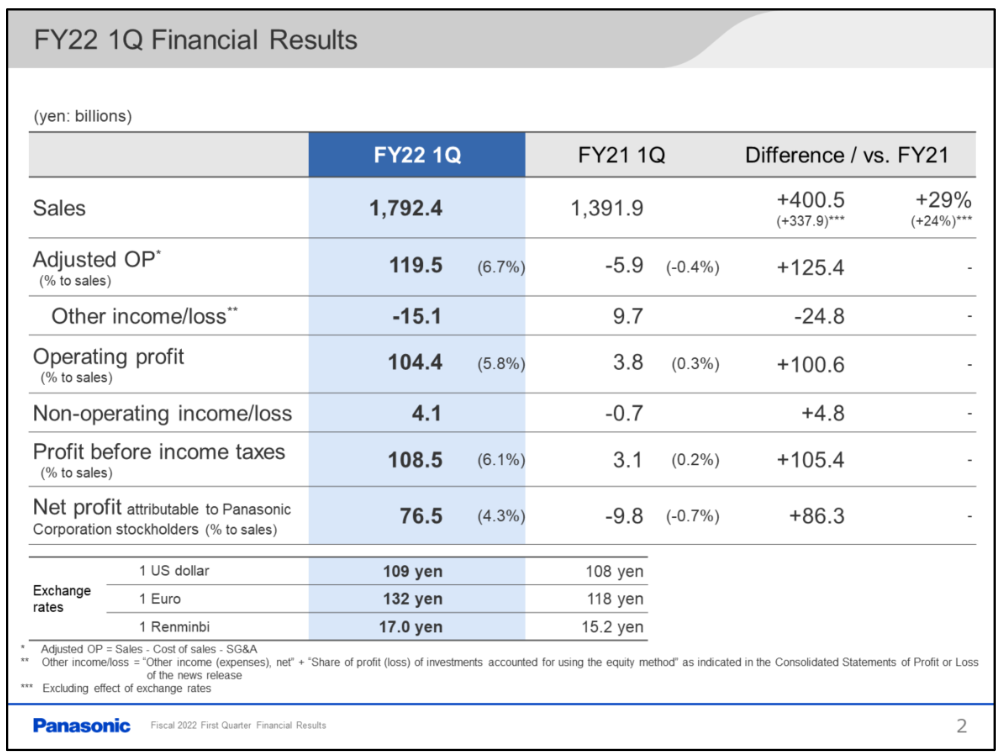 Our focus is on the Automotive category, which includes lithium-ion batteries for xEVs. The overall sales were much higher than a year ago, which made the segment profitable.

The lithium-ion battery production at the Tesla Gigafactory 1 in Nevada was already profitable for the full year (FY2021) and remains profitable also in Q2 2021. Panasonic doesn't provide any details on its EV-related business. 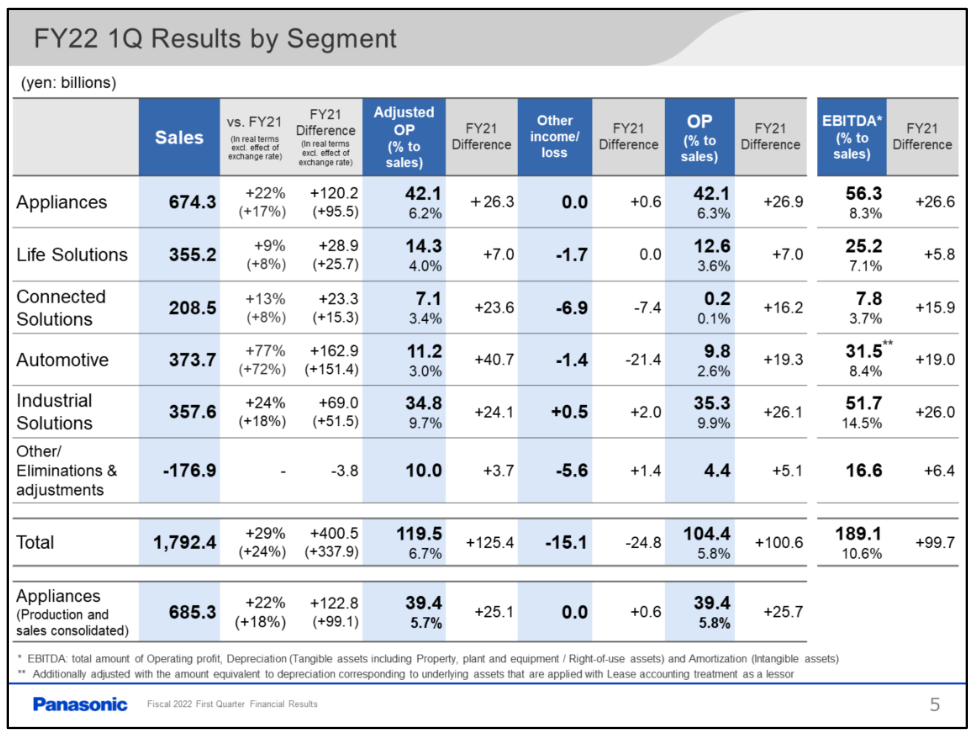 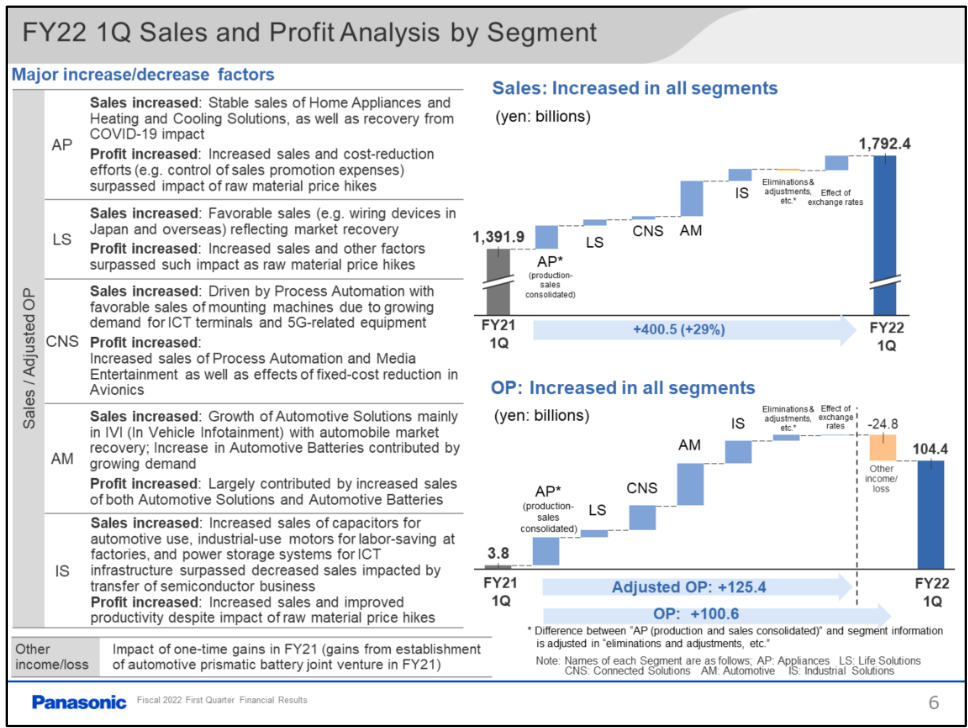 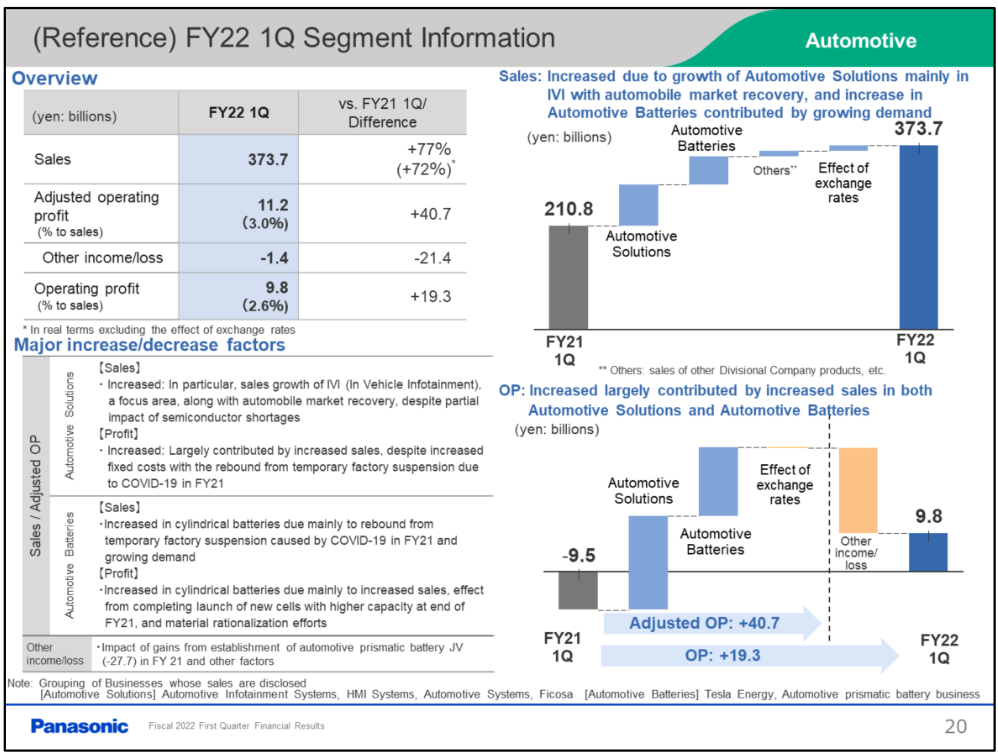 In the latest report, Panasonic said that this month (August 2021) it will install a new production line (2170 type) at the Tesla Gigafactory in Nevada. The intention was actually hinted at several months ago. 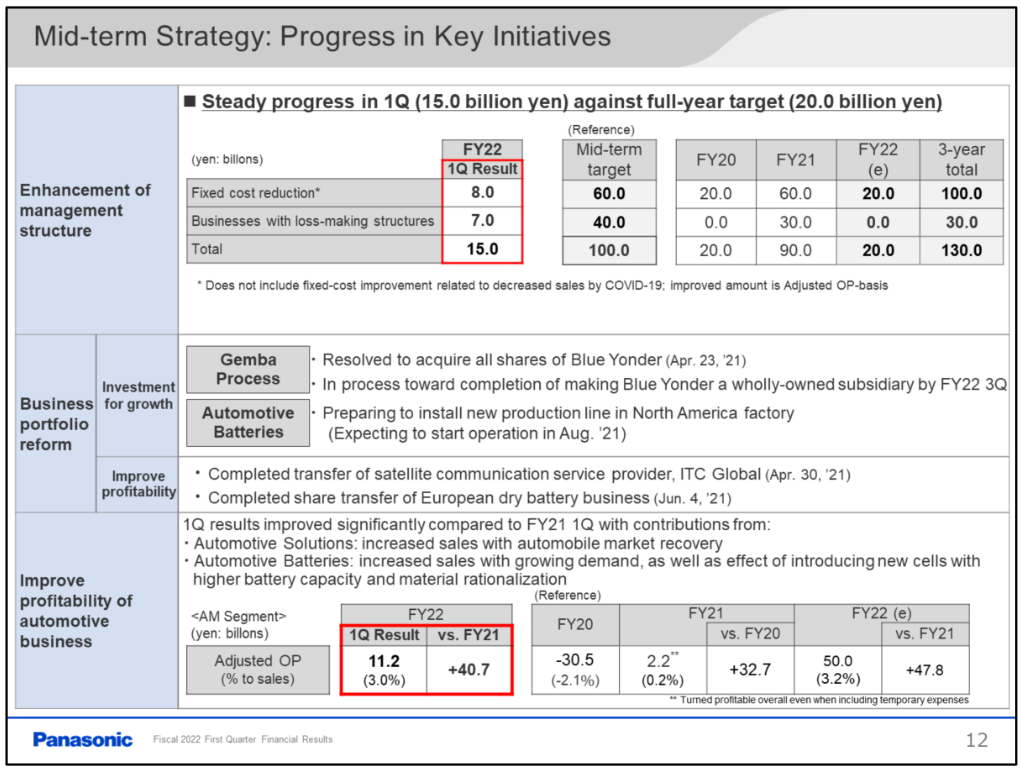 Panasonic intends to expand also the battery production at its plants in Japan (1865 type).

In Japan, the company is also working on its equipment for the prototype production of Tesla's 4860 cells. It might be ready next year and then significant investments are on the table.

Another branch of growth in the EV battery segment is a partnership with Toyota on prismatic cells. Only time will tell whether it will translate into a higher position in the global xEV battery market - in the first five months of 2021, the company was #3.

⠀ Toyota-Panasonic's Battery JV To Halve Costs By 2022
Panasonic Sold Its Stake In Tesla For $3.6 Billion