In June, Tesla once again significantly increased its EV sales in China, reaching one of the highest levels ever.

The total volume (sales and export) - according to the China Passenger Car Association (CPCA)'s data (via Reuters and Moneyball's reports) - stands at 33,155 Made-in-China (MIC) Model 3/Model Y, which appears to be the third-highest monthly result ever! The year-over-year growth stands at over 122%!

It's noteworthy that no other manufacturer managed to export so many electric cars (SAIC noted 2,300, BYD 215 and JAC 127).

In the past three months, Tesla Giga Shanghai exported over 30,000 MIC Tesla Model 3. We guess that most of them were sent to Europe (Standard Range Plus version) and contributed to the record overall result in the second quarter.

The MIC Tesla Model Y continues its ramp-up and sales in China, but in June the volume was a little bit lower than in May - 11,623.

It's probably a temporary decrease, especially since a more affordable, entry-level version soon will enter the market in China (more on that in a separate post soon). 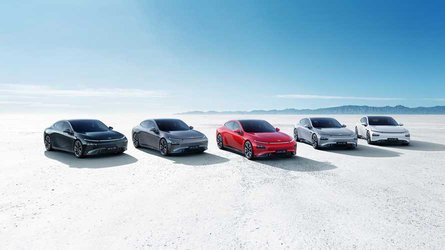 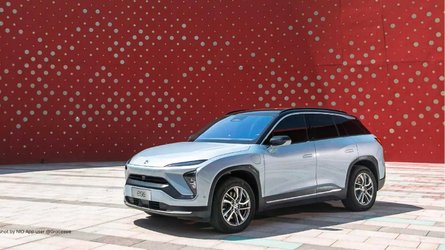