Hyundai Ioniq 5 finally arrived in Europe and is distributed for tests and demonstrations, which allows us to take a look at the first independent reports from EV enthusiasts.

Here we have Battery Life's range test of the top-of-the-line version of the car (72.6 kWh, AWD) in pretty bad conditions - highway speeds, heavy rain, temperatures of 12-13°C and heating (there is heat pump).

It would mean that the 100% range should be at around 222 km (138 miles). That's not bad for such a demanding test we guess, but of course far from nominal numbers. We treat it as one of the worst-case scenarios.

An interesting thing is that while driving on the highway in an eco mode, the all-wheel-drive Hyundai Ioniq 5 uses only the rear motor. We guess that the front one was physically disconnected (E-GMP platform's feature).

We look forward to seeing more tests of the Hyundai Ioniq 5 and collect more data points about the range. 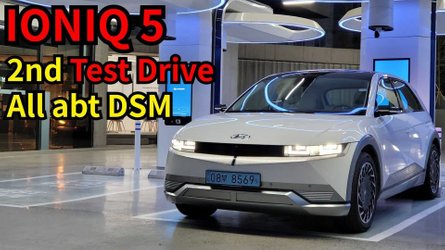 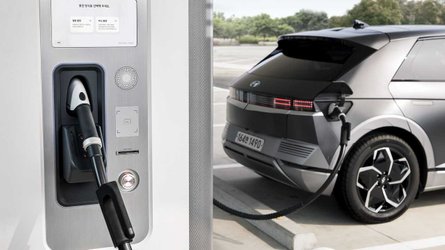