In some countries, the Hyundai Ioniq 5 is offered with an optional Digital Side Mirror (DSM) system, which is basically a combination of cameras and displays that replaces the conventional side rear view mirrors.

The DSM was recently tested by CarSceneKorea, which finds out that there is nothing to worry about. It's easy to get used to it and the view is good.

It's worth noting that aside from the DSM, Hyundai Ioniq 5 displays an additional image from the cameras in the instrument cluster when the turn indicators are turned on (left or right). This feature appears also in some other Hyundai models. 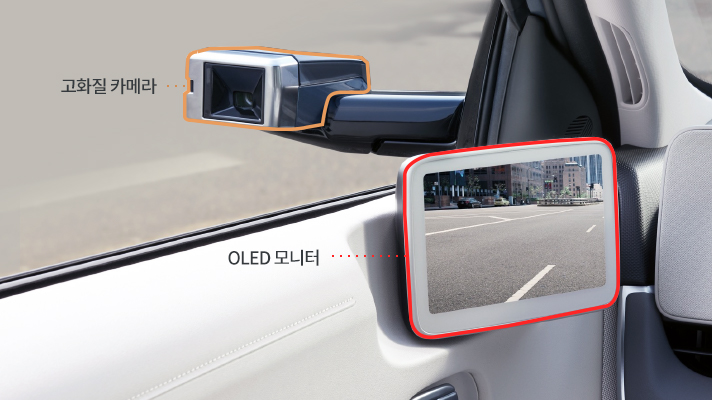 DSM's test in the video included also reverse parking - very easy and precise, as well as an unconventional water test (there was no rain unfortunately). As it turns out, even when splashing water directly into cameras, the camera remains clear without any drops that would affect the image. Hyundai probably used some kind of coating on the camera.

In other words, the first impressions are positive. The weak point of Hyundai's DSM is that the side cameras are quite large, which means that there is not that much aerodynamic advantage over mirrors like we'd see if it had tiny cameras. The second thing might be the price.

In the U.S. it's not yet allowed to replace the side mirrors with cameras, but in South Korea and Europe, it's possible. 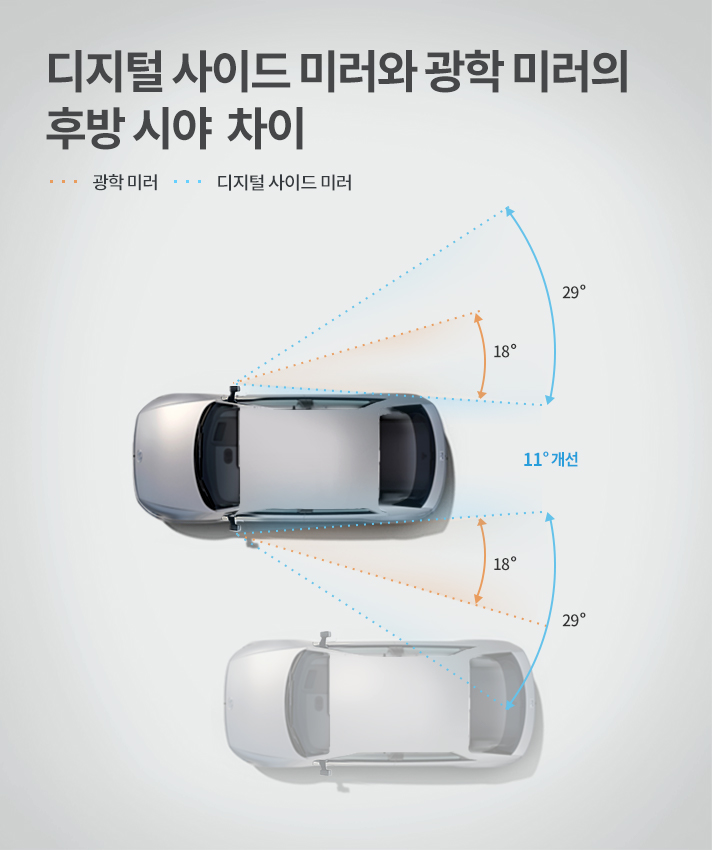 In the second video below (from Just Drive POV channel), we can take a look at how the Digital Side Mirror (DSM) system works at night (and even at a car wash).

Judging just from the video, the outcome is very good, especially since at night, lights in mirrors can blind the driver. The DSM does not have this issue.

⠀ Hyundai Ioniq 5 In U.S. - Everything We Know
⠀ Hyundai Displays Prophecy Concept That Previews Ioniq 6
By: Mark Kane
++
++
Got a tip for us? Email: tips@insideevs.com