The company is constrained by semiconductor supply, but will accelerate this month.

NIO reports strong sales of 6,711 electric cars in May, which is 95% more than a year ago and not far from the records set earlier this year.

When looking at the first chart below, it appears that the company has produced cars at the maximum possible rate (around 7,000 a month, aside from February) for about six months.

We guess that NIO would like to produce and sell more, but can't due to some constraints. In fact, the company explains that semiconductor supply affected results in May and that June should be better:

"In May, the Company's vehicle delivery was adversely impacted for several days due to the volatility of semiconductor supply and certain logistical adjustments. Based on the current production and delivery plan, the Company will be able to accelerate the delivery in June to make up for the delays from May."

The ES6 remains the top-selling model with a small year-over-year growth of 12%, followed by its coupe version - EC6 with 2,282 units. 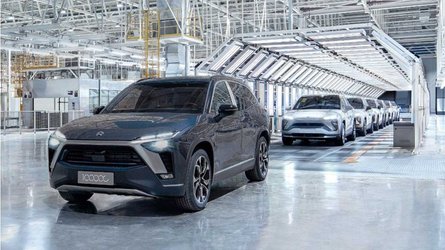 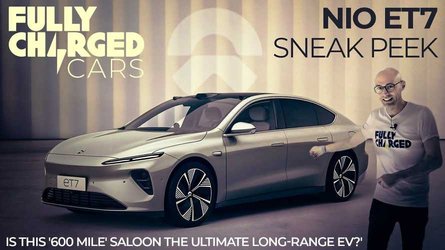 Fully Charged Checks Out The NIO ET7
By: Mark Kane
++
Got a tip for us? Email: tips@insideevs.com