The waiting for the refreshed Tesla Model S is coming to an end as Tesla's Elon Musk announced the official start of deliveries in June (a few months later than initially anticipated).

The company intends to hand over the first Tesla Model S Plaid at the Tesla Factory in Fremont, California on June 3, 2021.

Elon Musk underlines that it will be the quickest production car ever sold, with a0-60 mph (96.5 km/h) time in under 2 seconds (although, the number includes rollout, which is a controversial measure). Regardless of the marketing gimmick, the Plaid version is expected to be the quickest accelerating car ever.

The less expensive Model S Long Range (AWD) is expected to follow shortly after the Plaid, while the top-of-the-line Plaid+ will be launched in 2022.

Estimated delivery for new orders in the U.S.: 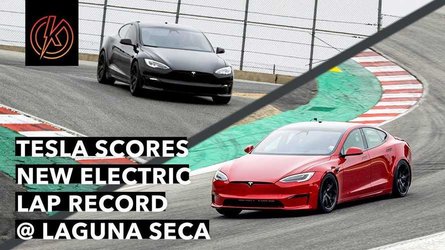 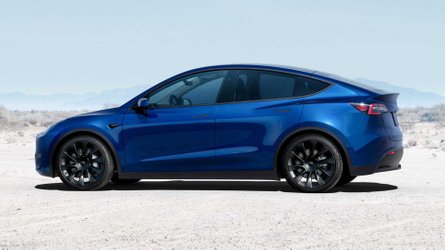