Tesla Model 3 surges to #1 in March and #2 YTD, second only to Volkswagen e-up!, but ahead of Volkswagen ID.3.

On the plug-in front, the situation is completely different. The number of new passenger plug-in car registrations increased to 65,681 (up 232% year-over-year), which is 22.5% of the total market. That's more than one in five new cars!

Plug-in hybrids are still ahead of all-electric cars:

So far this year, more than 142,000 new passenger plug-in cars were registered in Germany, which is 172% more than a year ago.

Plug-in sales probably will continue to increase in the near future, especially since the government has launched a new €300 million support program for the EV charging infrastructure.

The best-selling electric car in Germany is the tiny Volkswagen e-up! with 7,260 units during the first three months (it was also second in March with 3,599 units).

The third in March was the Hyundai Kona Electric (3,237), followed by plug-in hybrid Volkswagen Golf (2,792) and Volkswagen ID.3 (2,260). The position of ID.3 is actually below expectations.

Anyway, the ID.3 is the third best YTD, between Tesla Model 3 and Hyundai Kona Electric. 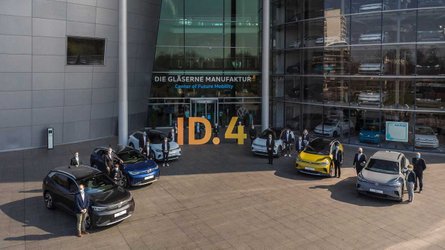 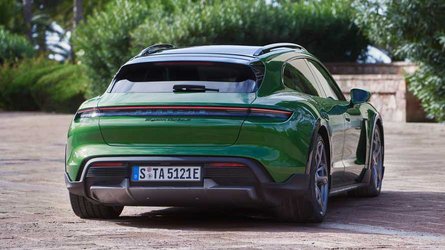