Tesla Model 3 made a splash last month and few other models appeared in the stats.

Passenger car sales in the Netherlands continue to decrease. In March, the number of new registrations decreased 18% year-over-year and plug-ins are also affected.

After a 20% decrease in February, last month plug-in car registrations decreased 4% year-over-year to 4,834. The only positive outcome is the higher plug-in market share, at 20% (9% for all-electric cars).

As we can see on the chart, the early part of the year never was particularly strong for plug-ins (mostly because of changes in the fiscal incentives), so let's hope that from month to month volume will start to increase.

The total number of registrations so far this year stand at 12,221 and the average market share is 15% (including 5.6% for all-electric cars).

The Tesla Model 3 has managed to return to first place in the monthly ranking, the first time since September 2020, in its usual fashion (high number of deliveries in the third month of a quarter). 341 registrations in March allowed it to climb into third place YTD (392).

The second best was the Volvo XC40 PHEV with 257 units - enough to maintain a relatively significant lead in the year-to-date ranking.

The third best in March was the all-new Volkswagen ID.4 (247), which is now fourth YTD (361), just behind Tesla Model 3. An interesting thing is that there is no ID.3 on the list, despite it selling so well in late 2020. Maybe there were many artificial self-registrations that simply have to unload (find customers) first?

Anyway, we can also note several other interesting results like: 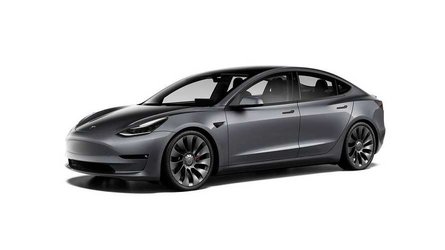 Norway: Tesla Model 3 Surges And Takes The Lead In March 2021 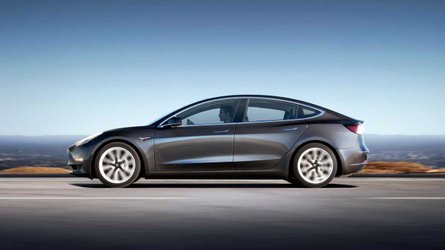