Tesla Gets Green Light To Move Forward With Lawsuit Against Rivian 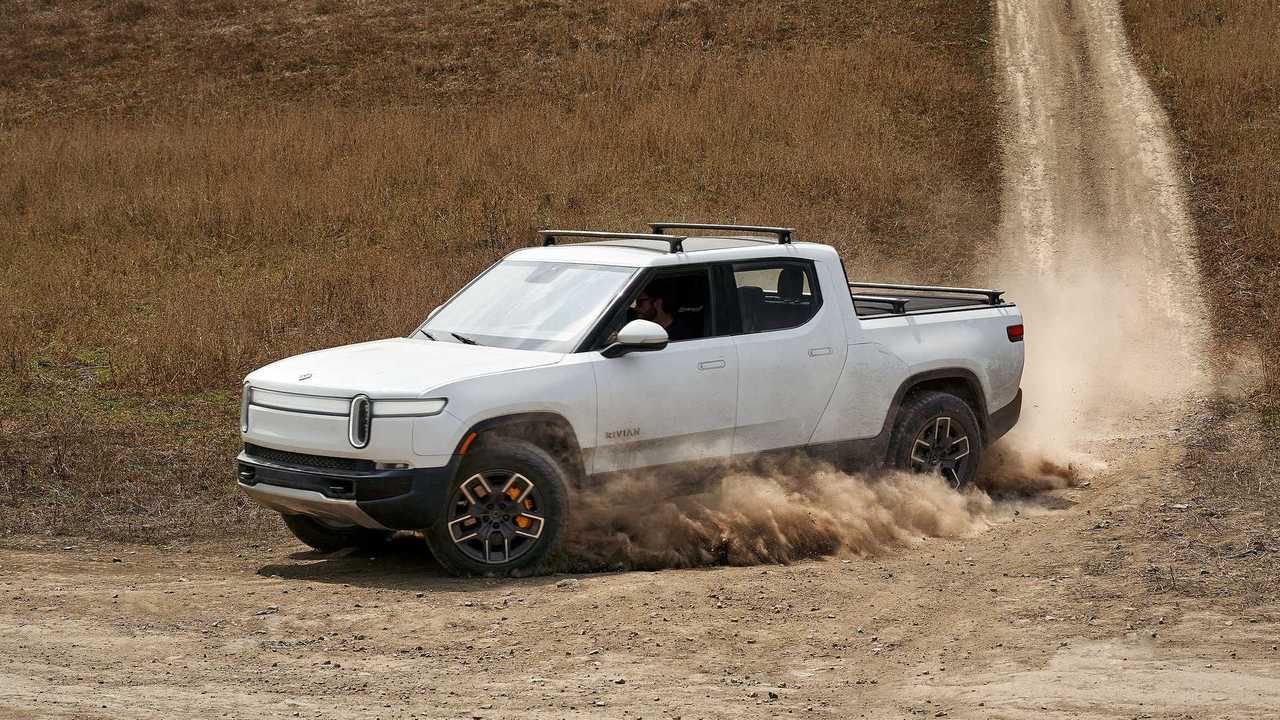 Tesla claims former employees provided Rivian with trade secrets that it could use in its upcoming EVs.

You may remember, last July, Tesla filed a lawsuit against Rivian claiming the startup electric automaker stole trade secrets. More specifically, Rivian has hired a long list of ex-Tesla employees, who, Tesla says, revealed secrets that the automaker could potentially use in its upcoming electric pickup truck, the R1T, and other vehicles.

Rivian retaliated against Tesla's claims by filing a motion to say that Tesla's lawsuit is impacting its reputation. However, in recent news, a judge ruled in favor of Tesla. The Silicon Valley electric carmaker now has permission to move forward with not only the suit against Rivian, but also claims against some former Tesla employees.

Before proceeding, we should make something very clear. Tesla and Elon Musk have often said they're willing to share Tesla's tech, platform, patents, and even Supercharger network with other automakers. The goal of this is to accelerate the adoption of EVs. However, Tesla didn't say that any company can just use whatever it chooses without permission, a partnership plan, or a licensing agreement.

While the details surrounding Tesla's willingness to "share" are not completely clear, what is clear is that if employees from any company depart and go to another related company, they can't divulge proprietary information without permission from their previous company. Well, they can, but they may eventually get called out for doing so.

According to Tesla, Rivian has hired at least 178 former Tesla employees. Of those, Tesla has made claims against seven. The judge also declined to dismiss the allegations against these former employees.

Check Out These Stories For All The Details: