What does a professional drive think of the upcoming Model S Plaid and its crazy steering "wheel"?

Who better than professional race car driver Randy Pobst to talk about the upcoming Tesla Model S Plaid and the optional yoke? Well, Tesla CEO Elon Musk, of course, but we'll get to that later. To make things even more interesting, this interview comes to us from The Kilowatts, who have risen up to become a driving force in social media coverage of EVs.

It seems these guys spend every waking minute out looking for leads, spy shots, and unique opportunities. With that said, they've quickly accumulated a wealth of knowledge and information related to Tesla and other future electric cars.

At this point, it's very likely you're well-aware that Tesla took many people by surprise when it revealed images of its upcoming high-performance tri-motor Model S Plaid with a yoke instead of a traditional steering wheel.

Some people thought the yoke was a joke, and shares on social media poking fun at it were rampant almost immediately. However, it didn't take long to learn that the yoke would be completely legal in many areas, though there are some areas that won't allow it. Fortunately, it seems clear that Model S Plaid buyers will have a choice.

The Kilowatts decided to go straight to Elon Musk to ask about the yoke. However, not surprisingly, he didn't respond to their calls. Tesla no longer has a press team, and it has made it clear that it doesn't interact with the media. Still, Musk does his fair share of media and fan interaction on Twitter, though he carefully picks and chooses who he interacts with and exactly how much he's willing to reveal.

Since The Kilowatts couldn't get in touch with the man himself, they decided to reach out to Randy Pobst for some valuable insight. The Kilowatts shared:

"Randy is famous for winning hundreds of professional races early in his career as well as maintaining the most lap records at Laguna Seca, he also the lead performance test driver at Motor Trend Magazine, and he even consulted with Tesla on Track Mode."

Randy has a wealth of knowledge when it comes to performance driving, so his opinion holds plenty of weight. You can check out his YouTube channel here, but first, check out the video interview above. When you're done watching, start a conversation in our comment section below. 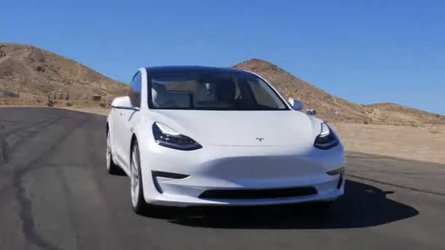 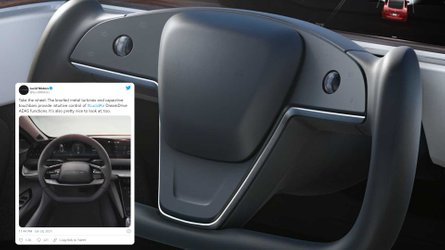