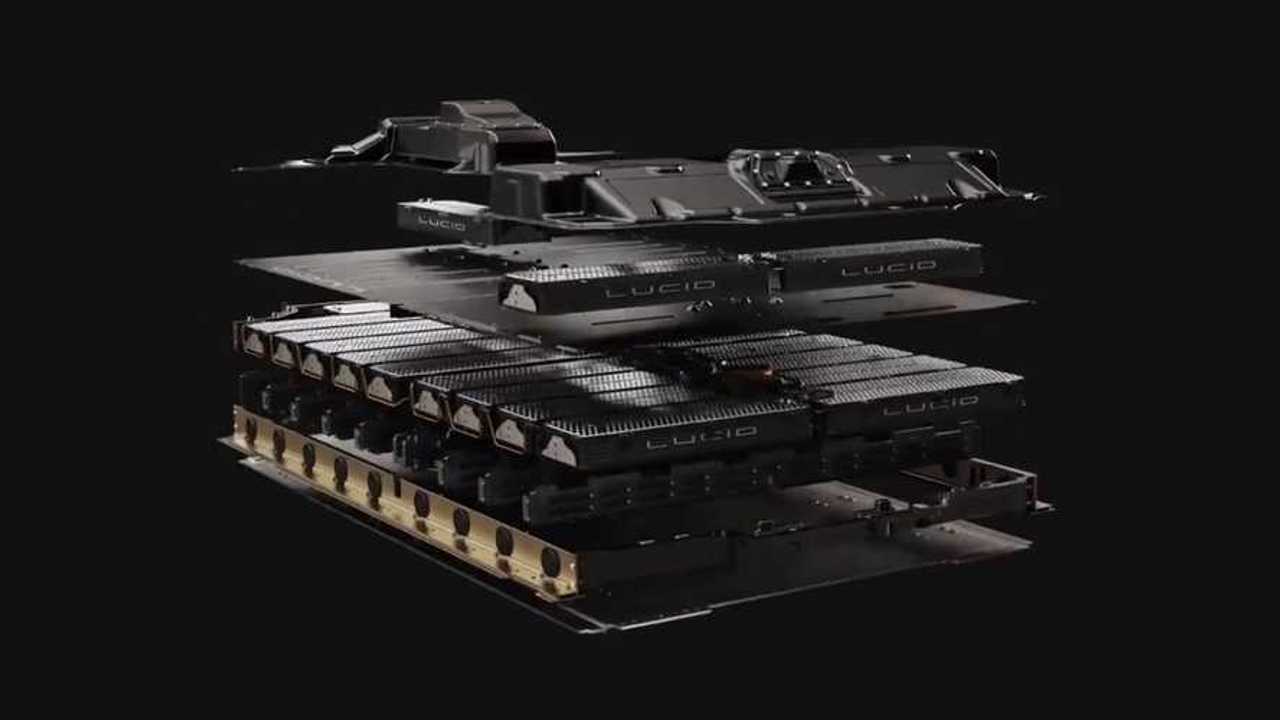 That’s just four years away and if it proves to be an accurate prediction, it could change EVs for the better.

Even though there are EVs that offer enough range relying on current lithium-ion batteries, and the main hurdle preventing mass adoption is spotty charging infrastructure, we’re still eagerly awaiting the arrival of solid-state batteries (SSBs). The technology is already here and viable, but what’s keeping SSBs from going mainstream is their cost.

Well, according to FutureBridge (a Dutch market analysis company that specializes in tracking and advising enterprises on the future of industries, according to its official website), SSBs will reach cost-parity with lithium-ion batteries by 2025. That doesn’t mean that exactly in 2025 we will see the first commercial application of solid-state battery tech, but it will certainly be an important milestone for electric vehicles - they will not only allow for even faster charging, but also an increased battery lifespan, as well as superior safety in the event of an accident.

The prediction is that by 2030 we will start to see mass commercialization of vehicles equipped with SSBs, although it could probably happen sooner than that. Toyota (in partnership with Panasonic), for instance, has announced its intention to be the first automaker to sell an electric vehicle equipped with an SSB, promising a one charge range of 500 km and recharge time from flat to full of just 10 minutes - it has also stated that it will have a running prototype in 2021, but it did not give a clear time frame as to when it could be commercially available.

If research on SSBs is ramped up, we see no reason why this prediction can’t come true. In fact, Toyota wants to sell its first SSB-equipped EV within the next two or three years, while Volkswagen has announced its intention to make its own SSB packs by 2025 and Nissan is also on the SSB train, with plans to have a prototype up and running by 2028.

One of the hottest debate topics among EV aficionados has to do with the unavoidable steady drop in battery capacity that lithium-ion packs exhibit over time. And since battery packs are so expensive, it would be ideal to keep them in usable condition for as long as possible. Toyota says it is aiming for its SSBs to have a lifespan of 30 years - by that it means they should still retain 90 percent of their original capacity after three decades of normal use.

analysis of the 2020 patent landscape in SSBs identified 426 published patent filings. China and US witnessed the highest patenting activity with 21% of the total filings each, followed by Japan with 18% filings. Toyota, Panasonic, Nippon, Hyundai, Murata Manufacturing, and LG Chem were among the leaders. Carmakers accounted for 28% of the SSB patent filings, led by Toyota and followed by Hyundai and Honda. The remaining 72% of filings came from diverse players like battery manufacturers, automotive suppliers, chemical companies, and academia.

Back in 2010, the cost per 1 kWh in lithium-ion batteries was over $1,000 and in the space of a decade, it has gone down nearly tenfold. It is predicted that the cost of lithium-ion batteries will keep going down and that by 2030, the average price per 1 kWh will dip below $60. It currently seems implausible that SSBs would drop so much in cost by then, but with the sheer number of companies actively working on this, a breakthrough that could allow it is not out of the question.

Is Silver The Answer For Solid-State Cells? Samsung Thinks So