Toyota’s 2021 Solid State Battery: What You Need To Know 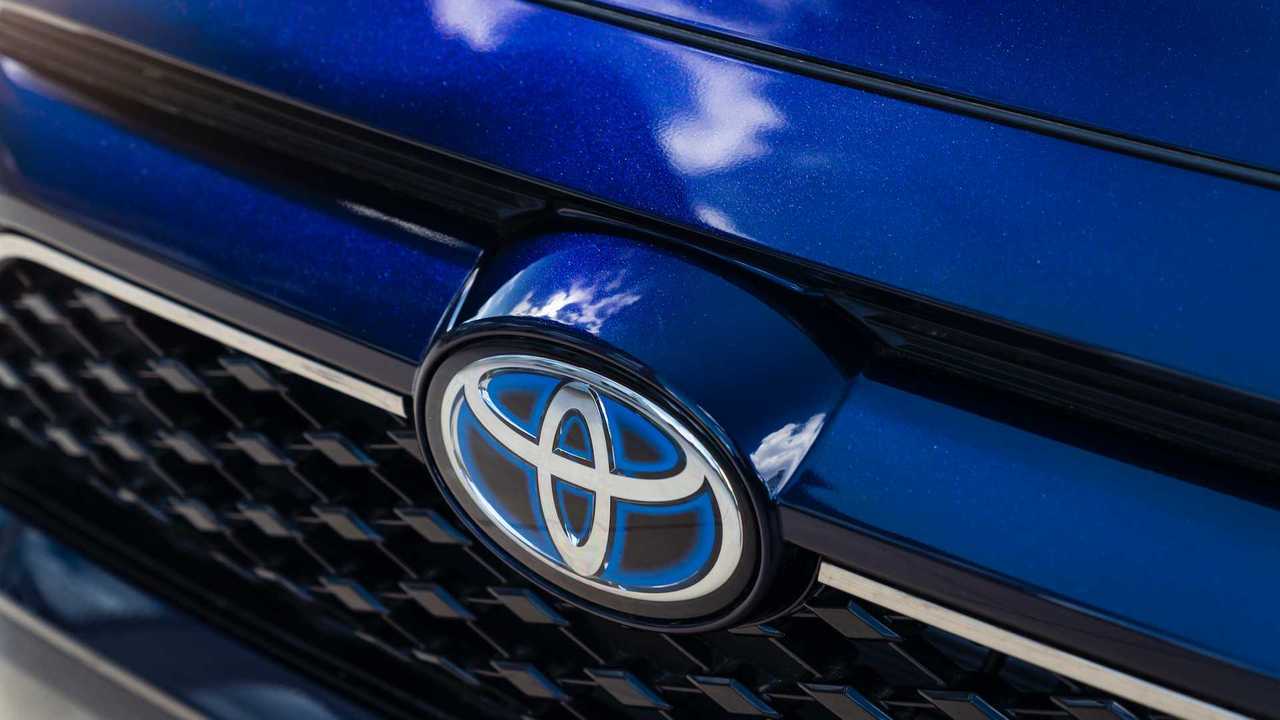 A few years ago, the solid state battery was seen as a distant, game-changing technology that would revolutionize EVs and now it’s one year away.

Toyota has been tepid in its attempts to launch electric vehicles to compete with the increasingly large number of highly competent EVs already out. Many questioned the Japanese giant’s tactic, as it was still putting its money on hybrids, most of which are still not plug-ins.

However, it seems Toyota had a plan all along. It wasn’t waiting in vain, hoping that fuel cell electric vehicles would become affordable enough to rival battery electric vehicles - Toyota was actually developing a kind of energy storage solution that for many years had been touted as a game changing piece of tech.

The company is still hopeful for FCVs too - it just revealed the production version of what is the world’s first fuel cell sports sedan, the all-new Mirai - but we now know that it will also launch a battery electric vehicle built on the same e-TNGA platform as the Mirai, only this one will be an SUV and draw juice from the new solid state battery.

The still unnamed SUV is expected to debut in 2021 (in prototype not full production form) and while the model itself will undeniably be interesting, it’s the battery pack that really has us interested. But first, let’s look at what makes a solid state battery different compared to the advanced, energy-dense packs already used in the industry.

From an end user’s point of view, a solid state battery will drastically reduce recharging times, making the experience not that much longer than the act of filling an ICE vehicle up with fuel. Toyota says that its new SUV will be fully charged from flat in 10 minutes and that this will grant it a range of 500 km.

It is worth noting, though, that solid state batteries are known to not perform too well in cold temperatures and their long-term durability was also brought into question in the past. Toyota has not specifically mentioned these two aspects in any of its press releases on the matter, but these have certainly been at least two of the challenges the manufacturer faced in creating solid state batteries designed for longer term use.

Toyota is currently a world leader in solid state battery technology and, according to Nikkei, and there’s also another Japanese company, Nissan, whose first EV powered by a solid state battery could arrive in 2028. Volkswagen is also reportedly close to0 - it could begin production of such batteries in 2025 thanks to a tie-up with an American startup.

Both manufacturers are being helped by the Japanese government that has put together a $19.2-billion fund to support companies doing research in this field. Solid state batteries still need lithium to work, so even with a complete shift form current battery tech to solid state, we won’t escape the need to keep mining this element. The Japanese government will also help companies with procuring lithium, given the fact that the element is in limited global supply.

As previously stated, the vehicle that Toyota will unveil which runs on this type of battery will only be a prototype. The actual production incarnation will have its market debut before the middle of the decade (possibly in 2023-2024).

Foxconn Promises To Sell A Solid-State Battery In 2024
⠀

The vehicle will be similar in size to the RAV4, it will be built at Toyota’s ZEV factory which it established in 2018 to specialize in the production of zero emissions vehicles. It is expected to be the first of six vehicles built around the same modular underpinnings and it is believed that the Subaru Evoltis could also be built on the same platform.