Is Silver The Answer For Solid-State Cells? Samsung Thinks So

Company researchers developed a battery with more than 900 Wh/l.

The best lithium-ion cell for sale nowadays has around 670 Wh/l of energy density. You are probably aware of the many advantages a solid-state battery may offer to EVs, but what if it also had high energy density? Would 900 Wh/l be enough? This is what Samsung researchers managed to get with their most recent study. You could call their breakthrough a silver bullet, in some sense. Mostly because it is not a bullet, but a film.

The researchers from the Samsung Advanced Institute of Technology (SAIT) and the Samsung R&D Institute Japan (SRJ) have used a very thin silver-carbon film (Ag-C) in a prototype pouch cell. 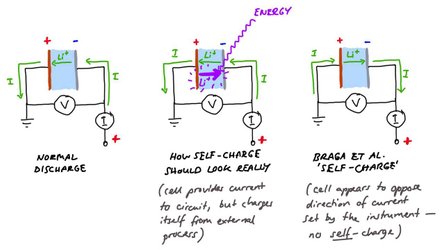 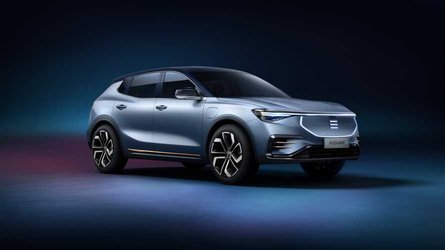 When we read this, it sounded strange to have such a format for something that does not involve liquids. As you can see, the main image in this article shows a solid-state pouch cell looks more like a slab. In that sense, it is probably the adequate format for a solid-state battery.

The Ag-C film is extremely thin: only 5 µm. It may sound almost irrelevant, but the truth is that it was crucial to make the anode thinner and to increase energy density. Anyway, the silver-carbon film has the purpose of preventing dendrite formation. Dendrites are needle-like crystals that form on anodes and damage the battery.

Another significant advantage the Ag-C film offered relates to the size of the cell, which is around 50 percent smaller in terms of volume than an equivalent lithium-ion battery. Less volume means less weight. 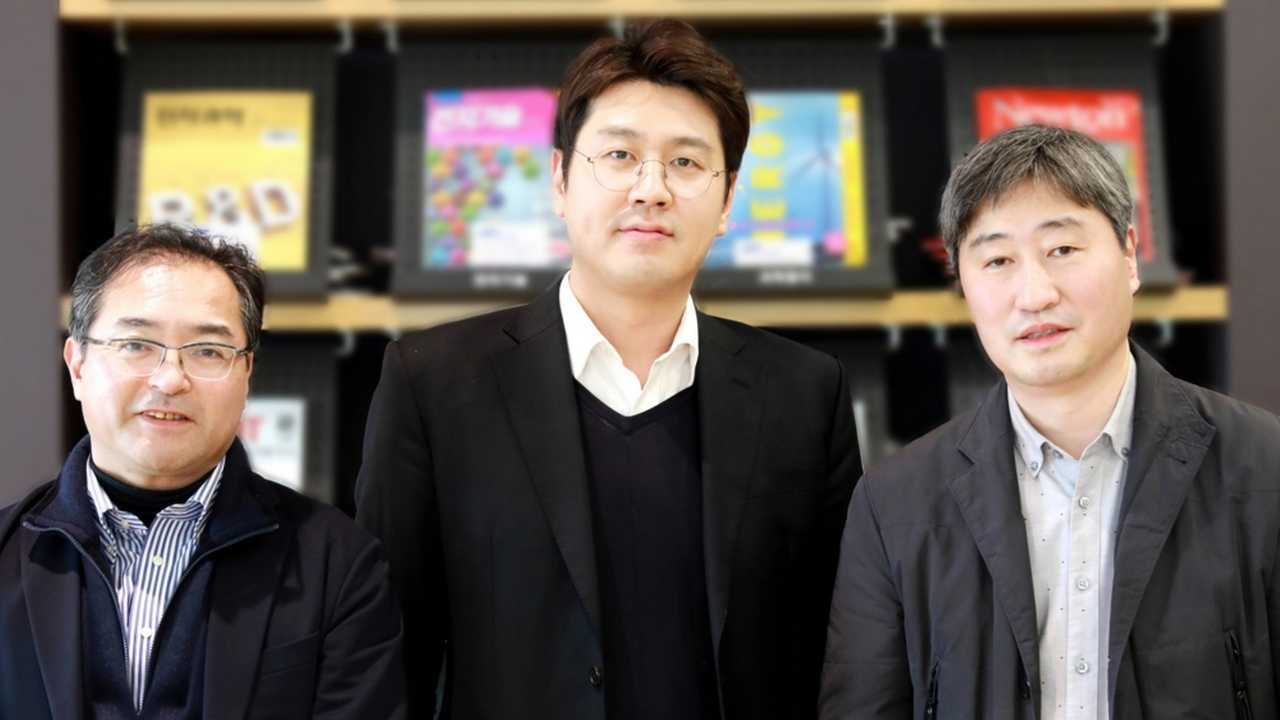 We did not manage to check the original article, but the researchers claim that an EV with such batteries could have a range of 800 km (497 mi). It is not clear if it could reach that with a battery pack equivalent in size to that used by a Tesla, for example, or with a smaller one. We’ll try to contact the researchers to understand what they meant in the press release.

Considering this cell was developed by Samsung, it would not surprise us to see it first in cell phones, tablets, and laptops, but it may be soon afterward on cars. Perhaps even in vehicles produced by Samsung, just like Sony intends to do with the Vision-S. Wouldn’t it make a lot of sense?