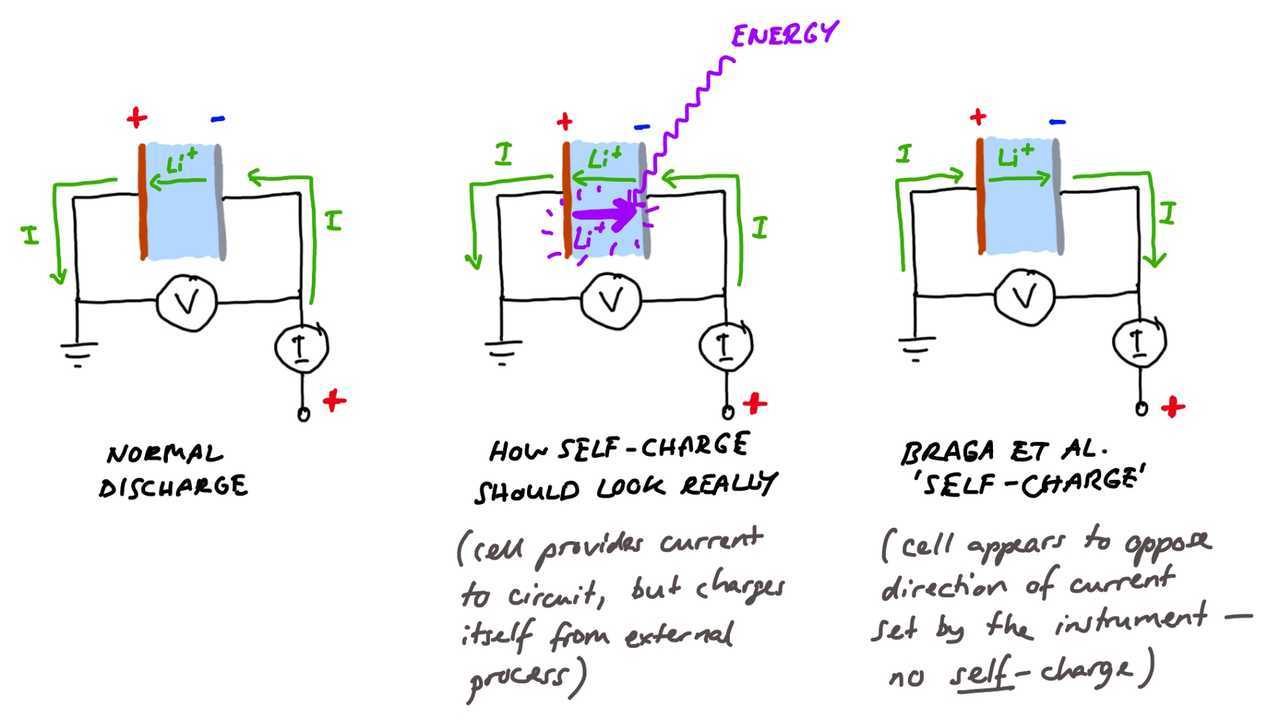 It claims to have developed self-charging batteries. How so?

Receiving a Nobel prize definitely does not free you from criticism. And we do not even mention Literature prizes, but rather very technical categories, such as Chemistry. Check John B. Goodenough's case. His work with Maria Helena Braga has been presenting very bold claims related to solid-state batteries, and other scientists are no longer taking their word for them. They want proof, not without reason.

In 2017, Braga and Goodenough claimed they had developed a solid-state battery that had low cost, long life cycle, and a series of other advantages. In 2018, they announced a discovery that made energy capacity increase with time. Their latest paper says this battery is self-charging. How is that even possible?

Many scientists must be asking this, but the more vocal is Matt Lacey. He wrote a series of articles about the Braga-Goodenough papers that question most of these bold claims. According to Lacey, the conclusions cannot be taken into consideration because of "ad hoc theory, violations of the laws of thermodynamics, basic mistakes, disregard for established knowledge, absent or invalid chemical characterisation and, when all is said and done, devices that don't work the way they're said to."

His texts describe each of these situations in a lot of detail, and you should probably read Part I, Part II, and Part III to get a better understanding of what he says. Part III questions basic errors of calculation that should not have happened in the research in the first place. To make matters even worse, Lacey says the study should not have been approved for publication after peer review – not only once, but several times.

This is not the first time peer review is under scrutiny. Vox has put the process in question back in 2015. In 2016, The New Republic was even more specific about the problems of peer-reviewing. Although these articles point to the fact that these reviews may be too rigorous, Lacey claims they were not that much when dealing with the Braga-Goodenough papers.

The self-charging battery that would have emerged from these researches is very unlikely, according to Lacey. He says there is a high possibility that the chemistry the study describes has presented these results due to impurities. Check what he wrote about this:

"Since then, researchers at the Technical University of Graz in Austria have repeated the preparation of this material and carried out impressively rigorous and careful characterisation work to identify its true composition and structure — repeating Braga et al's exact method. As expected, they found, convincingly, that the material they synthesise contains a substantial amount of hydrogen — from the water — forming instead something closer to Li2(OH)Cl. Even then, they found this compound begins decomposing immediately in contact with air, forming compounds such as lithium carbonate (Li2CO3) and, crucially, hydrated lithium chloride (LiCl.xH2O) - a compound which can form a glass with a very high conductivity. On this basis, then, it would seem that the conductive component in the "Braga glass" is LiCl.xH2O, mixed in with other impurities, and not the Ba-doped Li3OCl they assumed it to be."

Besides that, there is the basic calculation problem Lacey mentioned. He bases this conclusion on the fact that the material described in the study as dielectric would not be that, but rather an ionic conductor. That said, he sums up this mistake he found on the paper:

He even made an image to explain his point.

After you read his whole explanation on why the study needs more substantial evidence – something we also said back in 2018 –  we are left with the impression that he is right in asking "science to be a skeptical enterprise." He even bets the Hydro-Québec deal to sell the Braga-Goodenough patents "will quietly disappear" because of "claims that are completely unsupportable."

Lacey is a very respected scientist, with even more citations than Braga, but he admits he may be wrong in his reasoning. Despite that, what he says is that the results are not relevant. A Braga-Goodenough battery based on these studies would take two years to be fully charged, according to his calculations.

Now that the Braga-Goodenough studies have been challenged, we would like to see them present more evidence that they are right in their findings. More than that, Braga and Goodenough could show that the results they achieved are relevant for getting batteries to the next level. We'll let you know if we have any news on evidence addressing Lacey's claims.