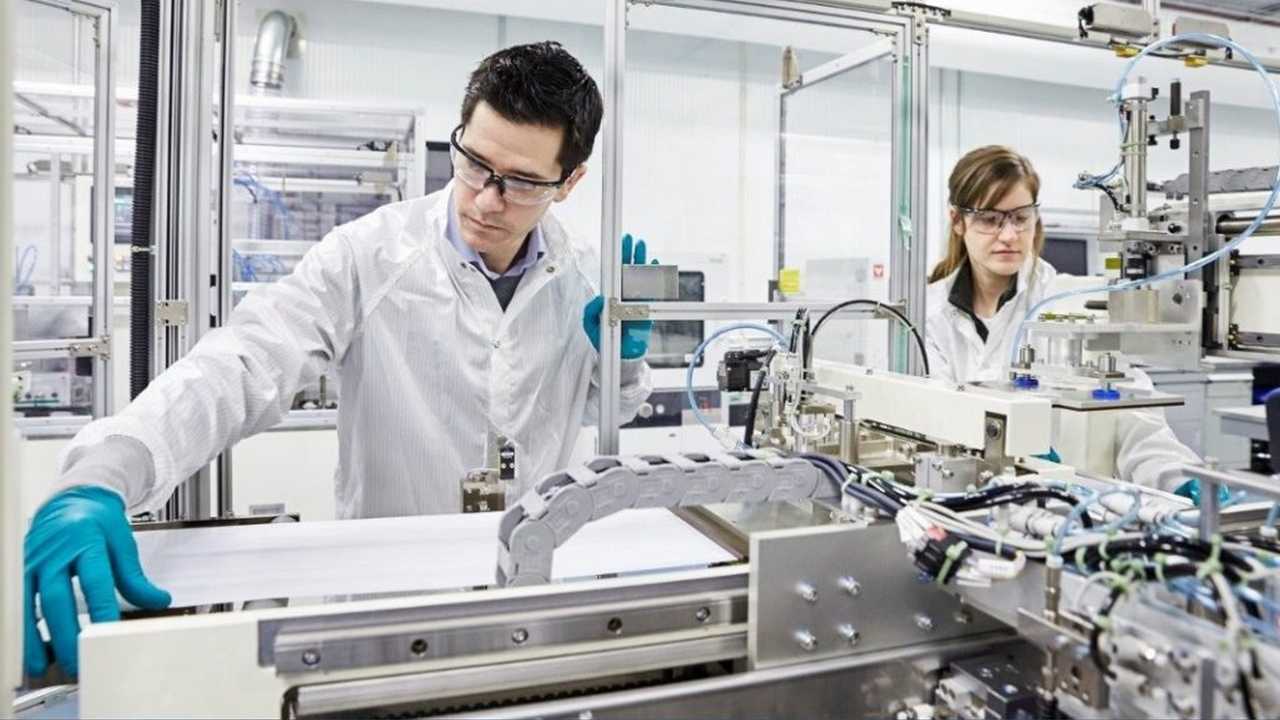 The patents from John B. Goodenough and Maria Helena Braga are on their way to reach production.

John B. Goodenough and Maria Helena Braga made a very successful partnership. In 2017, they said they had developed a solid-state battery that had low cost, long life cycle, and a series of other advantages. In 2018, they announced a discovery that made energy capacity increase with time. We were wondering when these breakthroughs would be put into production, and we apparently got the answer in 2020: Hydro-Québec intends to put the technology to work as soon as possible.

The Canadian company does not produce the batteries itself, but it helps to bring patents to the licensing stage. That’s the moment companies interested in making stuff based on the invention agree to pay royalties to create batteries based on it.

Hydro-Québec will first integrate the electrolyte developed by Goodenough and Braga into a solid-state battery with the help of its “Center of Excellence in Transportation Electrification and Energy Storage.”

The press release informs that Hydro-Québec will focus on the solid-glass electrolyte that was developed by Goodenough and Braga. The Portuguese researcher started the development at Universidade do Porto (University of Porto) and began collaborating with Goodenough around 2015.

She said that he “brought an understanding of the composition and properties of the solid-glass electrolytes that resulted in a new version of the electrolytes.” It allows the use of an alkali-metal anode, which both increases the energy density of the cathode and gives the battery a longer life cycle. Dendrites are not a concern in this arrangement, and the cells can be made from environmentally-friendly components.

It is fantastic to hear this electrolyte is trying to make its way towards production. Anyway, what about the other developments from Goodenough and Braga? We expect them to follow the same path with the help of the Canadian company.

Hydro-Québec and The University of Texas at Austin are pleased to announce the signing of an agreement for the transfer to Hydro-Québec of patents co-invented by Dr. John B. Goodenough, a professor at The University of Texas at Austin and the 2019 Nobel Laureate in chemistry, and Dr. Maria Helena Braga, an associate professor at the University of Porto, Portugal. These patents relate to a new type of electrolyte to be used in solid-state lithium batteries, which Hydro-Québec’s team of researchers will integrate into a battery with the goal of bringing it to the commercialization stage.

“We are very pleased that Dr. Goodenough’s team is reiterating its confidence in Hydro-Québec by choosing us to bring their technology to market,” said Karim Zaghib, General Director of the Center of Excellence in Transportation Electrification and Energy Storage and the 2019 laureate of the Lionel-Boulet Award, the highest distinction awarded by the Québec government in the field of research and development in the industrial sector.

Lithium-ion batteries, an invention largely credited to the work of Dr. Goodenough, are the most common type of battery used in electronics and electric vehicles today. Solid-state batteries are considered a safer alternative to present-day lithium-ion batteries, as they do not use flammable liquid electrolytes. In addition, they have a high energy density and are long-lasting, light and much cheaper, making them ideal for the electric transportation market. This technology may be the key to both a greater driving range and greater safety, helping to secure the future of electric vehicle batteries. Hydro-Québec developed a first-generation solid-state battery in the 1990s and has continued research and development work on improving both efficiency and manufacturing methods with a view to production of a new generation of batteries.