M-B helped develop the new technology, which is cheaper and more energy-dense than current Li-Ion batteries.

The IBM Research-Almaden innovation lab released last December 18 it has developed a new battery technology that is not dependent on heavy metals, such as nickel or cobalt. The company is still very secretive of what it involves. Still, it is not hiding the Mercedes-Benz Research And Development North America lab is one of its leading partners in the discovery. Will that give the German company an edge at using the technology before anyone else?

Gallery: Will Mercedes-Benz Have The Right To First Use IBM's Cobalt-Free Batteries?

That would be convenient considering the way Daimler currently is trying to communicate with EV owners. The company that has always claimed to be innovative desperately needs innovation to show to potential customers, including those that will not be convinced to buy anything just because “it’s a Mercedes.” 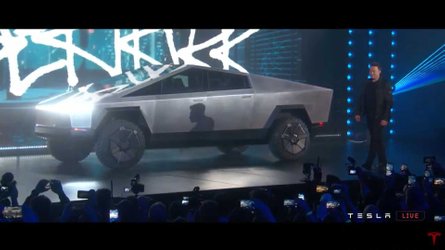 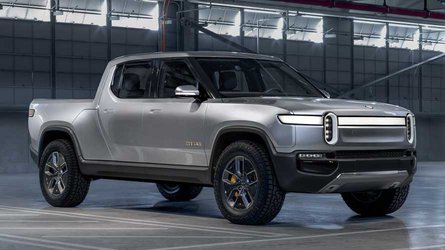 IBM could help the German carmaker by allowing it to adopt these new batteries when they are ready for production. It is a pity it does not make it free of cobalt and nickel. IBM only mentions it relies on “three new and different proprietary materials, which have never before been recorded as being combined in a battery.”

The company also says these materials “are able to be extracted from seawater, laying the groundwork for less invasive sourcing techniques than current material mining methods.” It just does not tell us how much does it cost to extract them from seawater, critical information to see if it pays off to take them from seawater instead of from traditional mining.

Another vital characteristic of the new battery is a “safe liquid electrolyte with a high flash point” that prevents the formation of lithium dendrites while charging.

To be crudely honest, IBM’s allegations make us think it found the Holy Grail of batteries. It would have a high-powered configuration (10,000 W/l) able to charge to up to 80 percent of charge in only five minutes. It would be less flammable, low-cost, energy-dense (800 Wh/l), and have a high energy efficiency of 90 percent – considering the ratio of energy to discharge over the electricity to charge the battery.

Too good to be true? IBM is an earnest company to make allegations it is not able to prove, but we would like to have more elements to understand it. It could just make sure the thing is patented to tell us more about it. Regarding Mercedes-Benz, it is probably just waiting for the right opportunity to have this battery on its cars. Let’s hope it does not follow the path of Wankel engines or the FCEV the company once presented: they did not pass the experimental phase.