Tesla Recalls 36,126 Model S And Model X Units In China Due To MCU

When you add those cars to the 134,951 vehicles Tesla will recall in the US due to the same problem with the 8 Gb eMMC flash memory card, you reach 171,077 EVs, way more vehicles than the 159,000 Reuters stated that were produced with the MCUv1 in the US.

That can mean two things: either Reuters referred solely to the Model S and Model X that remained in the US, or it just did not get the correct numbers for how many vehicles the company sold with the MCUv1. Tesla could answer that, but it does not talk to the press anymore.

In China, the company apparently did not dispute the need for a recall nor claimed that the MCUv1 was a wear part, as Al Prescott did in his letter to the NHTSA. It just reported that the eMMC flash memory card has “the industry standard 3,000 program/erase cycles” and that it eventually fails. 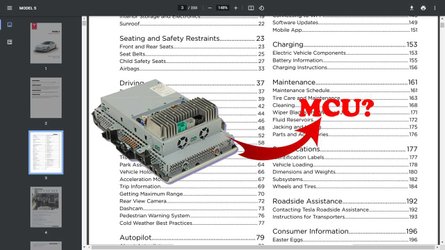 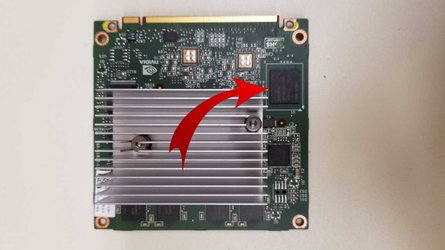 Among the emergency recommendations the company gives for affected owners, Tesla says that “if the reverse camera image is not visible, the driver can use the rearview mirror to confirm.”  When it comes to the loss of defrosting and defogging the windshield, it states, “the driver can manually clean the windshield.”

The recall will consist of the same action Tesla will take in the US: replacing the VCM (Visual Compute Module) daughterboard where the eMMC card is. The Chinese document from SAMR does not mention any reimbursement policy for people that had to pay for a new MCUv1. We are not sure Tesla already offers the MCUv2 upgrade in China. Regardless, it already said it is “an alternative customer-pay remedy” despite mentioning it as a production correction in the Part 573 document.