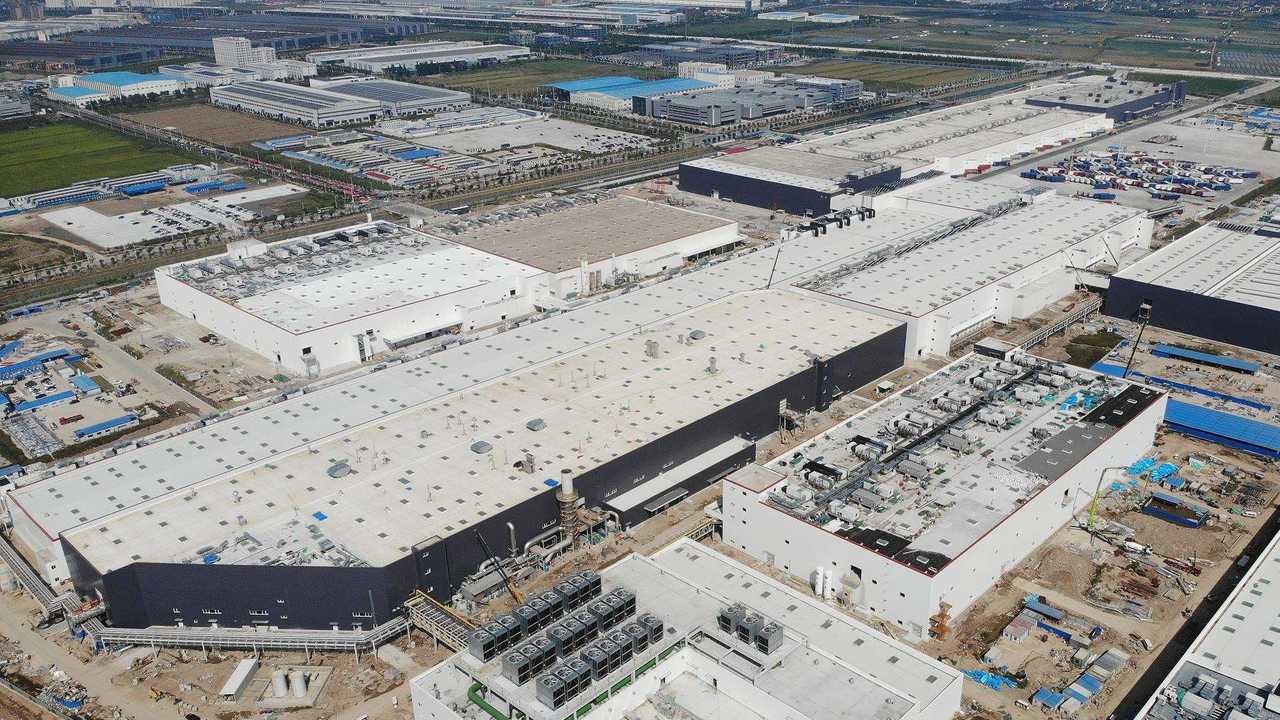 According to a study by Industrial Securities, Tesla's current production output at the Giga Shanghai is around 8,000 cars per week, including 5,000 MIC Model 3 and 3,000 MIC Model Y.

***UPDATE: According to the original info pointed out by Troy Teslike, Industrial Securities estimates the expected volume in early 2021, not the current production volume.

That would mean production of around 525,000 - more than in all of 2020 by two plants (in California and China). It's expected that all the locally made Model Y will be sold in China, so the export concerns only Model 3.

SR+ Is Most Popular Tesla Model 3 Version In China
++