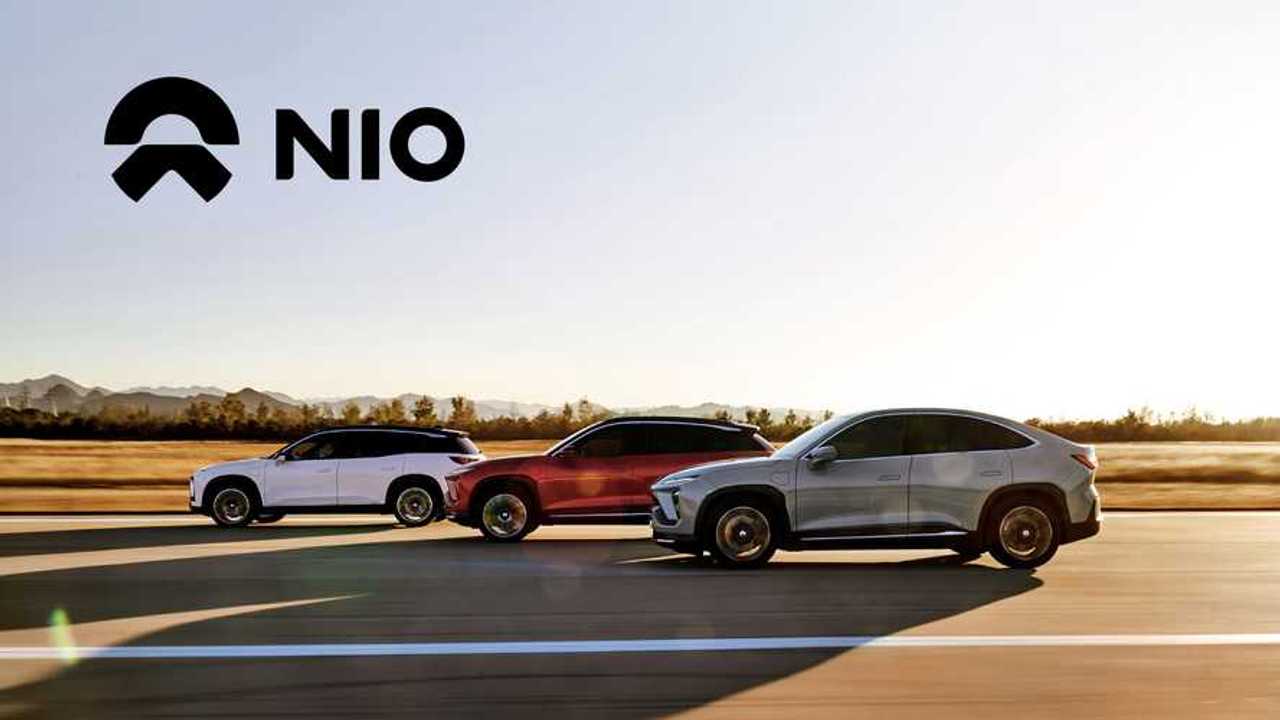 It was the fifth consecutive monthly sales record for the company.

NIO is on the rise, but its December electric car sales results surprised even us, as the Chinese manufacturer was able to exceed 7,000 units, which is a third more than the previous record in November.

An important thing is that all three models witnessed relatively strong demand of more than 2,000 units.

Let's take a look at the numbers:

An interesting note is that the penetration of the Battery as a Service (BaaS) model (which splits the ownership of the car from ownership of the battery) has reached over 40% among new orders in December. Is this the direction in which NIO sales will go in 2021?

In 2020 NIO more than doubled its electric car deliveries:

In 2021, we will probably see more strong results from the NIO, as the company intends to launch its fourth model - a sedan. This new car will be unveiled later this month.

SR+ Is Most Popular Tesla Model 3 Version In China
++