Artist Gives Porsche Taycan The Look Of A Mid-Engined Supercar

While there were rumors that Porsche was considering such a vehicle, the automaker stepped in and dispelled them earlier in 2020.

The 918 Spyder was an example of Porsche flexing its engineering muscles, building a vehicle that was at the cutting edge of what the sports car manufacturer could do some six years ago. It was the spiritual successor of the Carrera GT and recently people began to question whether or not Porsche was going to launch a new hypercar, possibly even an all-electric one.

Earlier in the year, Porsche filed for a patent on a design that looked like it could be a successor to the 918. However, that turned out to just be the 917 Living Legend study and not the design of a new supercar or hypercar.

Even so, we can still picture what a current (electric) halo model from Porsche might look like, thanks to this excellent rendering by artist Rain Prisk. His interpretation is obviously based on a Taycan, but the elements have been rearranged to make it look like something mid-engined (even though an electric powertrain allows designers more freedom to play with the overall shape of the car). 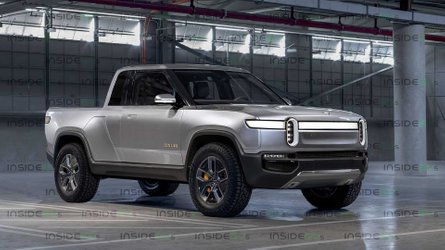 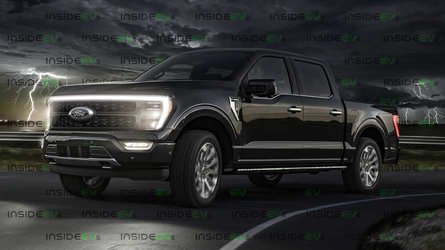 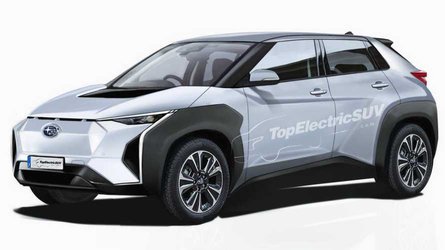 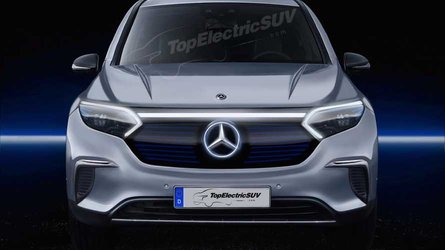 Autocar interviewed Michael Mauer, Porsche’s design chief, back in March and he confirmed that a 2,000 horsepower hypercar was not especially high on the manufacturer’s priorities list. He argued that given the constraints of aerodynamics, such a powerful car would end up looking pretty much like all others already out and Porsche wants to do something different. He said

‘ What I personally find very challenging is not to have another hypercar with 2000bhp, but for the Porsche brand to look into something smaller, something lighter, with more of a drivability focus. ‘