Apparently, at least one other company is already using Tesla's Supercharger network, though it's "low key."

It's the age-old question. If charging infrastructure is still a major roadblock to EV adoption, why aren't other automakers using Tesla Superchargers?

For those who may be unaware, Tesla and Elon Musk have said for years that they're willing to share the vast Supercharger Network with other automakers. However, to date, no automaker has taken Tesla up on the offer. Now, according to Elon Musk, there are already "low-key" agreements.

We nearly guessed this was happening already. In a recent Aptera video, it was clear that the company is using a Tesla charging port. Why would it even have access to Tesla parts, and why would it be allowed to charge on the Supercharger Network?

While it hasn't been officially confirmed, it makes sense that Aptera reached out to Tesla to get permission to charge its electric prototype vehicles on the company's Supercharger network. The fact that Musk could be referring to Aptera with his "low-key" comment makes sense. Aptera is a small, niche electric vehicle maker that couldn't really be anything but low-key at this early stage.

We could see multiple automakers taking advantage of Tesla's offer in Europe, since Tesla is now using a CCS connector for its Superchargers on the continent. In the U.S., such arrangements may be more realistic for smaller electric vehicle startups, such as Aptera and Bollinger.

It would certainly make sense for legacy automakers to jump on board, but it hasn't yet happened, so there's a fair chance it will stay that way. We'll have to wait and see what the situation looks like when major brands start to have a large amount of EVs on U.S. roads.

Check Out These Related Articles For More Information: 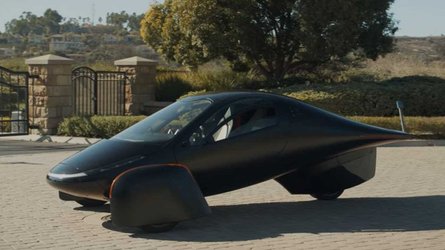 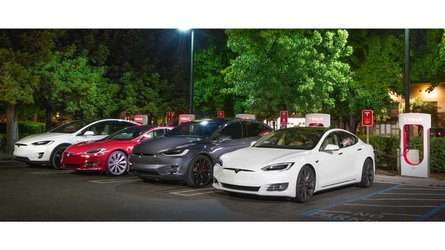 J.B. Straubel Says Tesla Is In Talks With Other Automakers On Supercharger Network

Do you think Musk is just referring to Aptera? Are there multiple "low-key" arrangements we're not aware of? Let's give this some attention in the comment section. Get out your crystal ball.