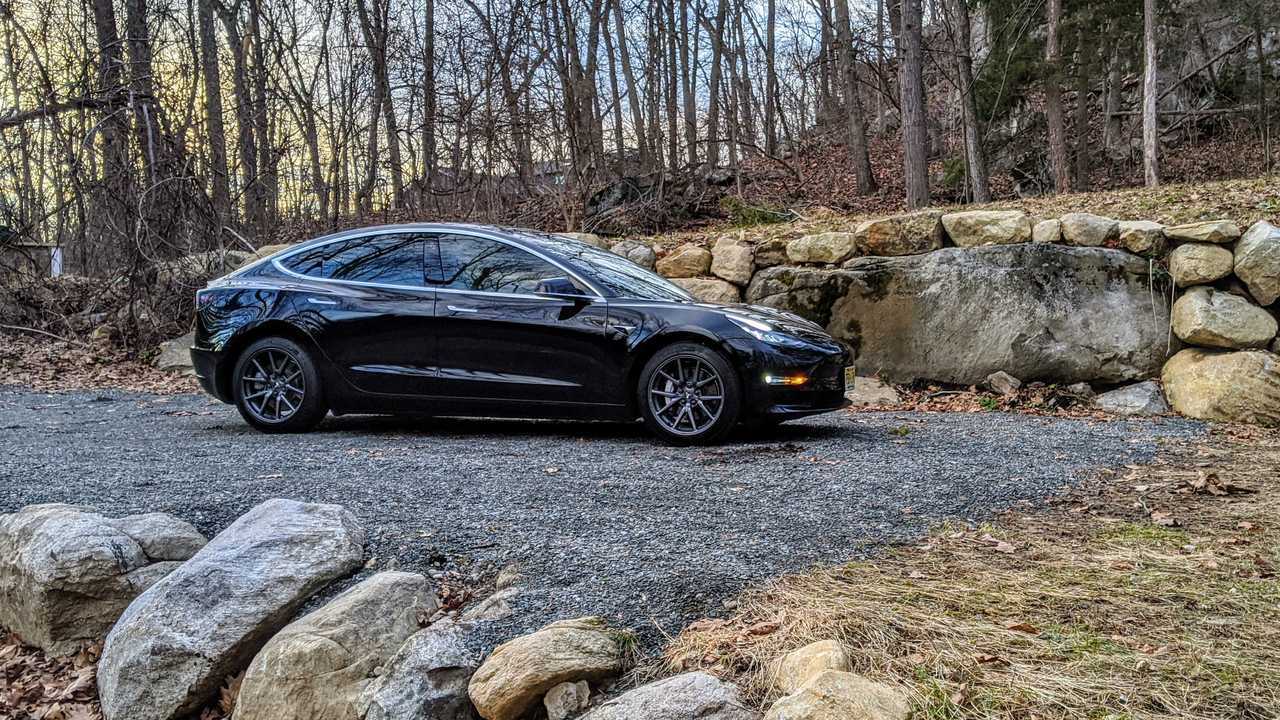 And with this increased accuracy, you apparently gain some extra miles if you own a newer Model 3.

According to @greentheonly, the hacker who has revealed a lot about the inner workings of Tesla vehicles, a new over the air update being rolled out for the Model 3 will increase the vehicle’s range slightly. Apparently, it only applies to very recently build examples of the car (2021 model year, which are already more efficient thanks to the new heat pump), so if you have an older Model 3, don’t expect to see a range increase once you install update 2020.48.12.

The hacker notes that the update should unlock a few extra miles regardless of if you own a Model 3 Standard Range or a Long Range dual motor. If you read Tesla’s release notes for this latest update, the automaker notes that

‘ Your car will now display a slightly higher range to more accurately reflect the capacity of the battery. ‘

In other words, you won’t technically gain any additional range. However, the increased accuracy should make the car display a higher theoretical maximum range. One German Tesla Model 3 Long Range owner reported that the maximum range displayed by his car went up from 537 km to 551 km after the updated was installed.

Refreshed 2021 Tesla Model 3 Tour: One Of The 1st Deliveries In Canada

Another owner, mentioned by Drive Tesla Canada, saw his maximum range go up to a displayed 551 km, which was apparently not as high as it could have been due to the battery being cold. Using the ScanMyTesla app, he actually found that the range was a bit higher, 555 km to be exact.