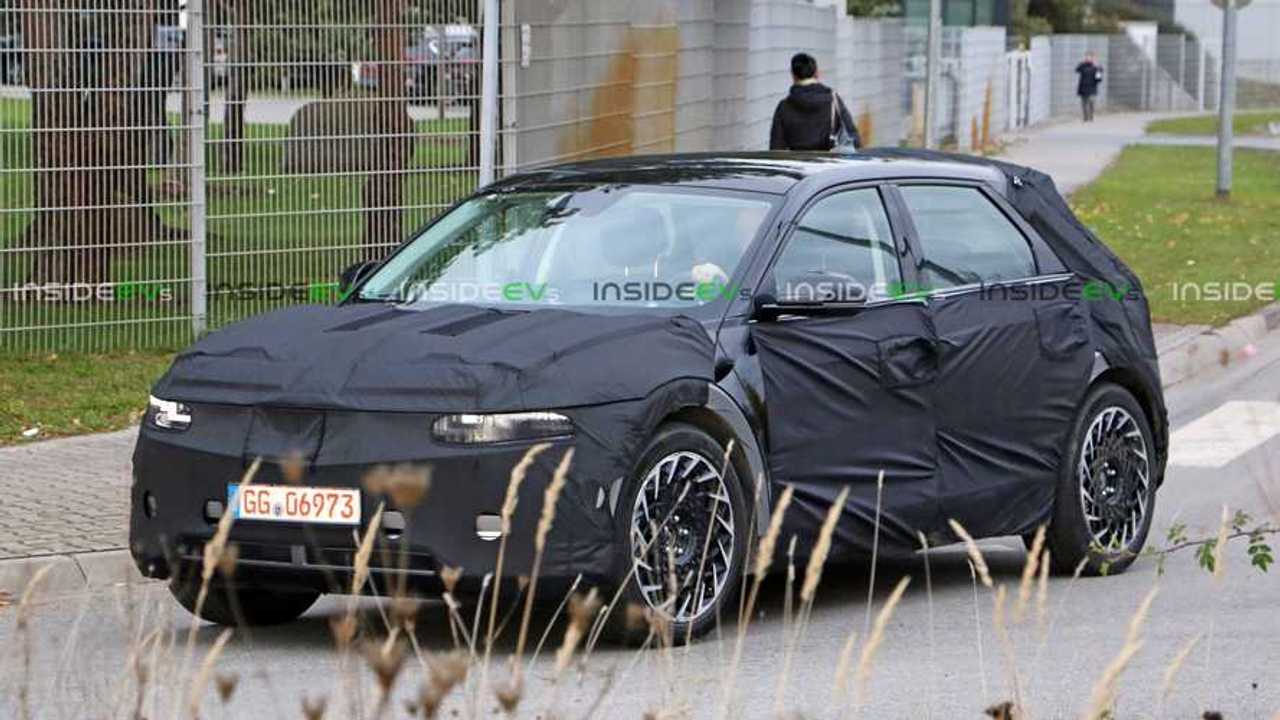 This isn’t surprising as the prototypes caught by our spies looked pretty much production ready.

Hyundai has had a lot of success with its electric and electrified vehicles, with special emphasis on the former. Its BEVs are some of the most competitive on the market and the Korean automaker wants to maintain its lead with vehicles like the Ioniq 5, a dedicated fully-electric sporty crossover that’s set to debut sometime in 2021.

Well, apparently we’ll get to see it debut in the first part of next year, although we don’t exactly know when. This means that by the summer of 2021, the highly anticipated Ioniq 5 will be in showrooms. And it’s only the first of three promising EVs that will be launched under the Ioniq nameplate within the next few years.

Why are we excited about the Ioniq 5? Well, firstly, it is expected to be quite a good looking vehicle, one that retains much of the look of the 45 Concept that previewed it. Secondly, it will have very good range (up to 500 km / 310 miles WLTP), more power than any current Hyundai or Kia EV and it will reap the benefits of being built atop a dedicated electric vehicle platform (the new E-GMP by Hyundai).

The other two vehicles that will follow are the Ioniq 6 sedan (expected to debut in 2022 - 2023 and which was previewed by the Prophecy concept) and next it will be followed by the Ioniq 7 SUV believed to debut in 2024. All these vehicles will be built on variations of the same E-GMP platform.