Is The Tesla Model Y Selling As Well As Elon Musk Projected? 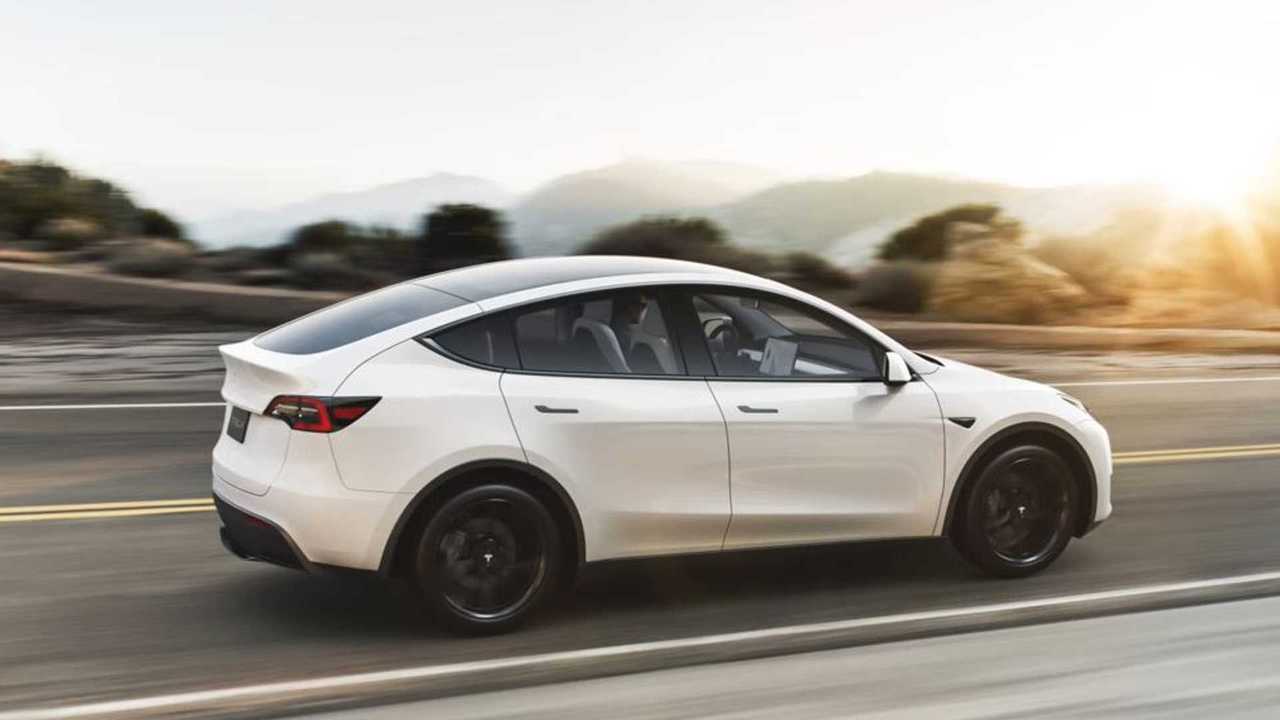 Elon Musk said the Model Y could outsell all other Tesla vehicles combined.

It made sense for Tesla CEO Elon Musk to assume the Model Y would outsell the Model 3, Model S, and Model X combined, at least on our shores. Crossovers and SUVs are selling so well in the U.S., automakers are discontinuing sedans. The Model 3 has been Tesla's most popular car by leads and bounds, and the Model Y is essentially just a more practical Model 3.

When we used to estimate Tesla's U.S. sales for years, we had to look to all sorts of ways to figure out sales information. Others do the same since it's really the only option.

According to an article published by CleanTechnica, the Model Y may be quietly selling very well. The publication actually goes so far as to suggest that the Tesla crossover may already be dominating Tesla's U.S. sales.

EVANNEX, a company that shares articles with InsideEVs and makes and sells Tesla accessories, may have some information that helps with estimates. Company co-founder and president Matt Pressman told CleanTechnica that around 70% of their recent product orders were specifically for Model Y vehicles. While this is not scientific, it does suggest that a large group of folks have a Model Y coming soon, likely before the end of the year if Tesla can help it.

CleanTechnica also reached out to a Tesla salesperson with the information. The employee noted that Pressman's estimates seemed to be on target. We don't have any idea how many cars Tesla will sell in Q4 2020, but we know the automaker needs to break records in a big way to meet its annual sales target. Regardless of which cars it's selling, we know it's doing everything in its power to boost end-of-quarter and end-of-year sales dramatically.

Tesla Model Y Full Review After 9 Months Of Ownership: Should You Wait?
⠀

Hopefully, down the road, we'll have a better idea of Model Y sales and how they compare to Modell 3 sales. Keep in mind, the Model Y is still only available in two expensive variants. We would guess that Elon Musk's projection, with the Model Y outselling all other Tesla models combined, won't come true until cheaper Model Y crossovers come to market. However, the fact that it seems the crossover is already selling better than other Tesla models is promising.

What do you think? Let us know your opinions and estimates in the comment section below.