That will be a record for the company, only possible due to many factors.

The GMC Hummer EV will demand only two years of development. At least that’s what General Motors told CNN Business, giving it the reason for its first electric pickup truck also to be the company's development time record-breaker. The fastest car projects all over the world take about three years to complete.

In Hummer EV’s case, the first thing that helped was that GM was already developing its Ultium electric car platform. Having it almost ready will benefit the Hummer EV and all other vehicles planned to use it.

Another element that helped GM speed things up for the Hummer EV development was the fact that it will not be a high-volume vehicle, but rather a capable off-roader with very little competition – at least right now. That would be much easier to develop than a car with strict cost demands, for example. That may help explain why the Hummer EV will be so expensive.

The last but most important factor to make the Hummer EV project end so much faster than previous GM projects is the heavy use of virtual development tools and simulations. Instead of building parts and vehicles for the tests, GM just inputs the data on computer-modeling software, analyzes the results, and improves everything before putting them to the test with prototypes. 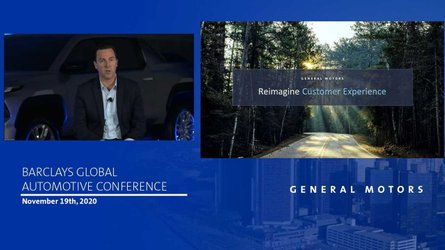 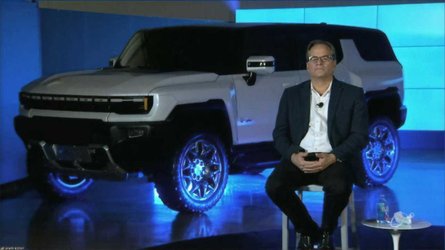 As the article highlights, this is not something exclusive to GM, but the intensive use of these tools will help it save time and a lot of money. According to the company, it is already saving $1.5 billion every year just by avoiding making parts and prototypes at the early stages of the development process.

When you consider this part of the $4.5 billion GM intends to save every year – a huge chunk of it – it is easy to see how that helped the company accelerate the electric pickup truck's arrival to the market.