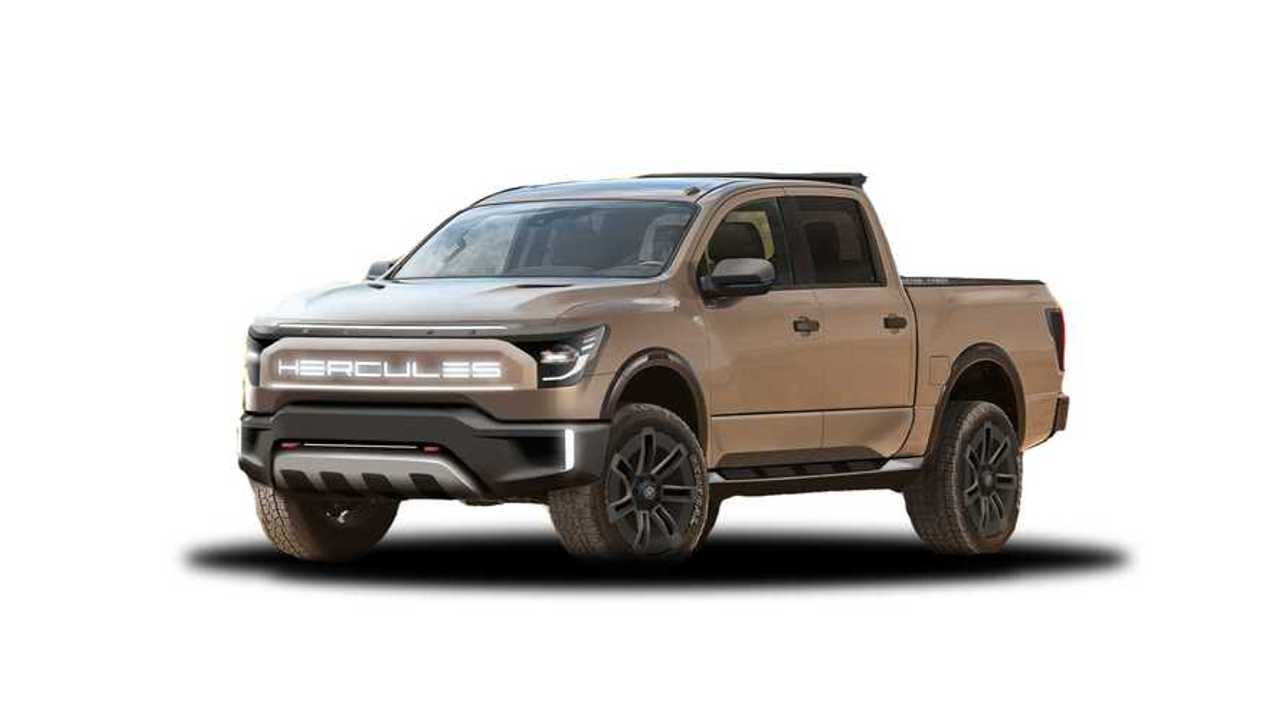 Nissan Titan EV with a powertrain from Hercules Electric Vehicles and Hercules Alpha based on the Nissan Titan?

According to Bloomberg's unofficial sources, Nissan soon might also join the growing number of manufacturers that are working on a full-size electric pickup for the U.S. market.

The Japanese company reportedly is in talks with Hercules Electric Vehicles startup (founded in 2018). Hercules would like to offer a "rugged luxury" pickup called Hercules Alpha (from mid-2022).

Anyway, if the two companies sign the deal, we can add two new electric pickups in the pipeline - Nissan Titan EV and probably a niche, luxury model from Hercules.

Of course, the rumor about the Nissan-Hercules deal raises tons of new questions, like why Nissan is not making its all-electric pickup in-house, especially since it has tons of experience with electrification.

The relatively low sales volume (30-times lower than Ford F-Series at 589,034, also down 11% year-over-year) might provide us an answer as to why it's not worth it for Nissan to develop an electric version in-house.

The other question is whether Hercules Electric Vehicles really has the tech to electrify pickups?