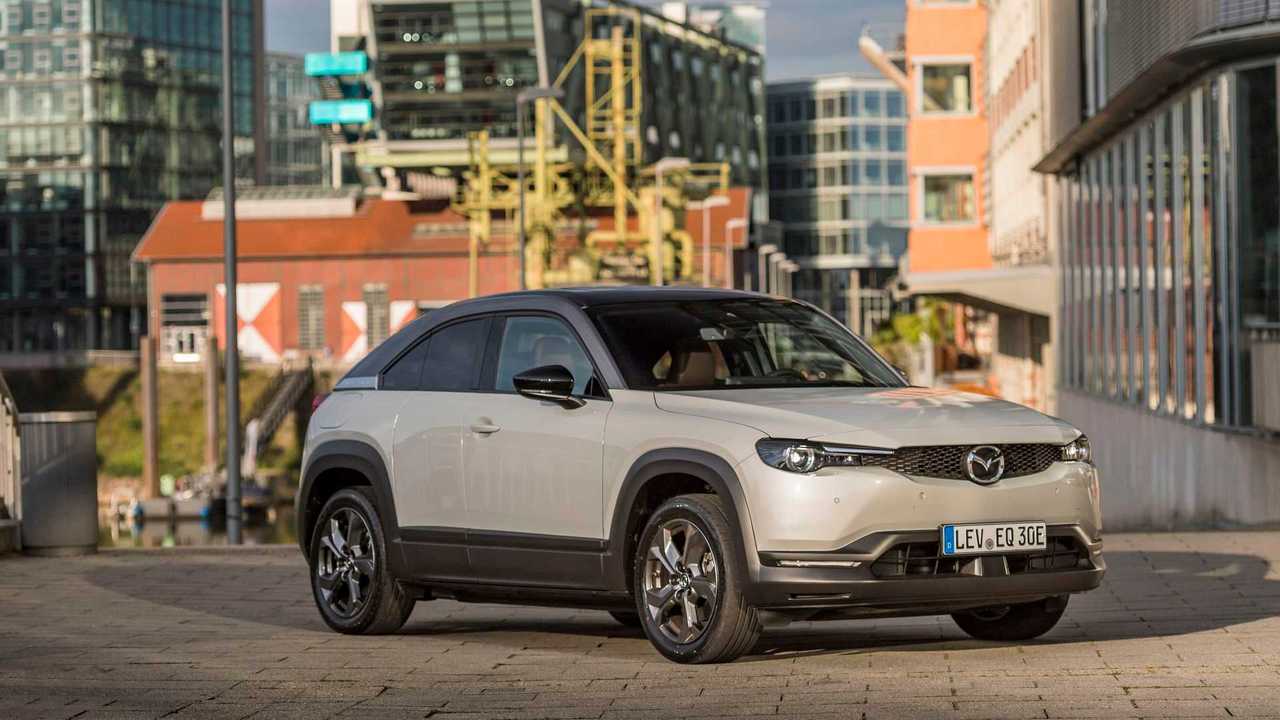 CR says the Tesla Model Y's performance held the brand back, as well as Tesla's fit and finish issues.

Japanese automakers didn't just lead the Consumer Reports Reliability Survey, they dominated in a big way. In fact, the brands grabbed five of the top 10 positions in this year's study. Mazda took the top position for the first time ever, with an impressive score of 83 out of 100. Toyota, Lexus, and Buick followed with scores 74, 71, and 70, respectively.

The ratings are based on information that comes directly from CR's members with 2000-2020 vehicles who report on vehicle experiences. Over 300,000 vehicle reports are included in tabulating the study's results. Consumer Reports then assigns each brand a score on a 100-point scale.

Consumer Reports Study Ranks Tesla Model 3 No. 1 Across All Generations

According to Automotive News, Consumer Reports pointed out that its members "reported everything from transmissions needing replacement after as little as 5,000 miles to display screens that required hardware replacement." It also said that a single Tesla Model Y owner reported paint that was "marred by embedded human hair."

CR's senior director of auto testing Jake Fisher said Tesla may have placed higher but the Model Y's performance held it back. He also said he was surprised that Tesla's problems weren't typical of normal reliability issues, but instead, fit and finish concerns. Fisher explained in a Reuters interview:

"I am surprised that we would see just basic paint and trim type issues and body panel fitment issues. You would think that that would have been worked out a long time ago."

"Really disappointing when you spend this much money for a car and hopefully they'll be able to rectify a lot of these as time goes by."

The Model 3 kept its average rating, but the Model S is no longer recommended by CR since it performed "worse than average" in the consumer opinion survey. The Model X performed worse-than-average as well.

Fisher also talked about EVs in general. He said that as more automakers begin to launch EVs, they focus on cutting-edge technology, which has a tendency to create problems. Fisher says instead of building electric cars on an existing platform, some automakers are starting fresh. This has the potential to introduce new reliability issues much more readily than if they were to rely on their trusted platforms.

Fisher mentioned the Audi e-tron and Kona Niro EV as examples of the above, saying that these brands are reliable in general, but these particular has issues reported by owners.