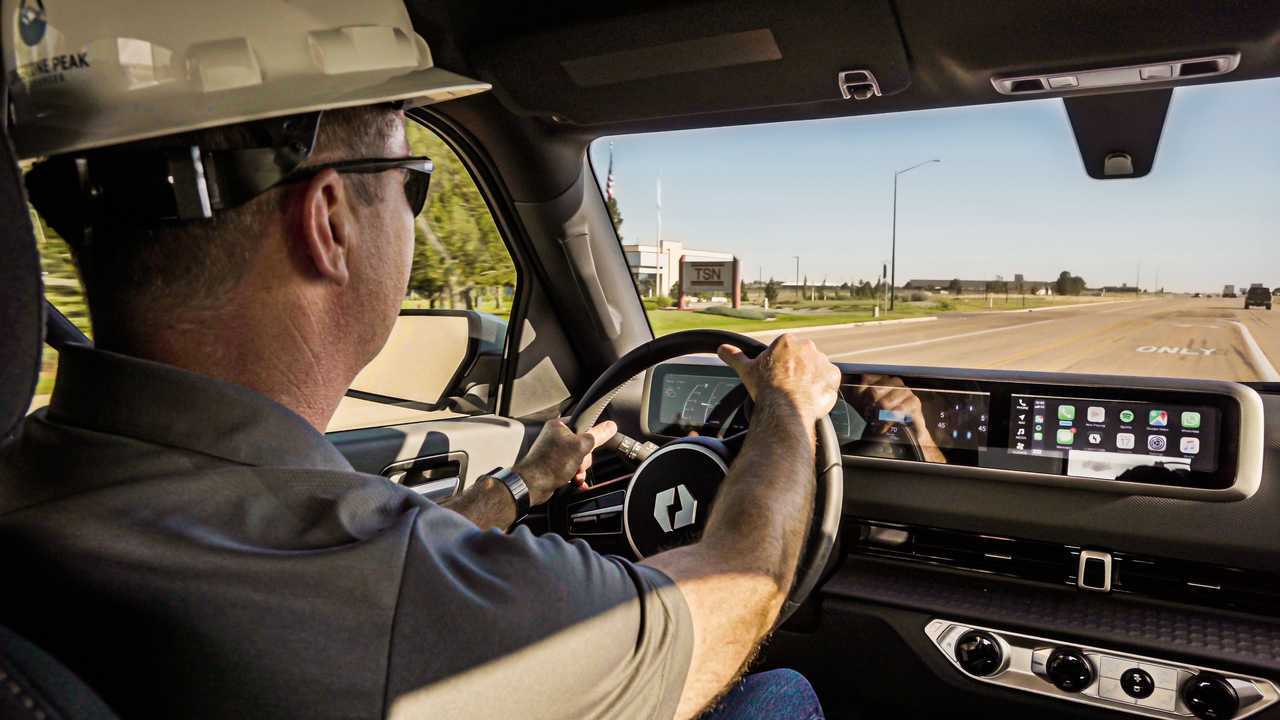 Lordstown Motors released today a business update, reaffirming that is on track to begin production of the all-electric Lordstown Endurance pickup in September 2021, "with full production ramping up throughout 2022."

It's an important declaration as, after the merger with DiamondPeak Holdings Corporation (DiamondPeak), Lordstown Motors is now a publicly-traded company. The initial plan was to start deliveries in December 2020 (sounds crazy from today's perspective), which was later delayed to: January 2021, Summer 2021, and finally the second half of 2021.

According to the press release, deliveries also "are expected to begin in September 2021."

"This figure does not capture interest the company has received from organizations that are not in position to be able to place pre-orders, such as federal, state and municipal governments, and military fleets."

An interesting thing is that the average order size is "approximately 500 vehicles per fleet" - it sounds like a lot to us, but those are not orders after all. We guess that businesses are usually very conservative about the tools/vehicles they are using and will not rush to invest in a completely new vehicle just like that.

The company said that currently it is building and testing Alpha 2 prototypes of the Endurance, "incorporating learnings from the successful Alpha 0 prototype vehicle".

The Beta series is envisioned for early 2021 (40-50 units), which will be used for crash, engineering and validation testing. Beta units will be built on the production lines at the Lordstown, Ohio plant.

Currently, Lordstown Motors has more than 250 employees (plus roughly 150 contractors). By the end of the year, it should be 500, and around 1,500 by the end of 2021. For those who are interested in joining the company, here is the website to check the positions.

The company has begun work on its battery pack and hub motor production facility:

"Construction has begun on a 700,000 square foot battery pack and hub motor production facility at Lordstown Motors’ 6.2 million square foot Ohio headquarters. Completion of the first stage of this facility is expected in time for Start of Production of the Endurance in 2021. When completed, Lordstown Motors expects the facility to be one of the largest of its kind in the United States."

Other important things are: