Lordstown Motors To Enter NASDAQ Through Merger With DiamondPeak

About $675 million of gross proceeds are expected from the transaction.

The combinations like this are becoming more and more popular compared to traditional IPOs, and in the case of Lordstown Motors it should provide needed capital to introduce the Lordstown Endurance electric pickup on the market.

According to the press release, approximately $675 million of gross proceeds are expected from the transaction, which should close in the fourth quarter of 2020. By the way, GM is among the investors with $75 million:

Moreover, the pro forma implied equity value of the combined company is approximately $1.6 billion - not bad for a company that was barely launched.

The news about going public and new investors is not a surprise move. Actually, we were just asking the question and wondering who will invest at least three-digit number of millions in the project.

Lordstown Motors said that currently, it has some $1.4 billion in pre-orders (more than 27,000 Endurance vehicles) - "primarily from commercial fleet customers.".

Not all news iss positive. The latest announcement includes an update that the initial production is expected in the second half of 2021. That means a delay, compared to previous announcements:

In other words, the deadline for customer deliveries is drifting away. There is not much space left as in 2021/2022 other manufacturers will be on the market with their electric pickups. 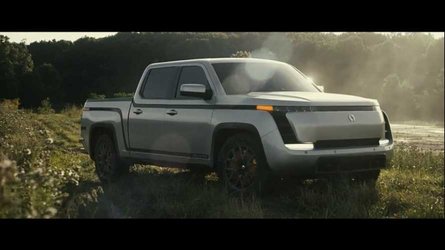 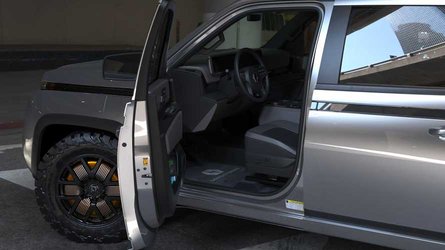