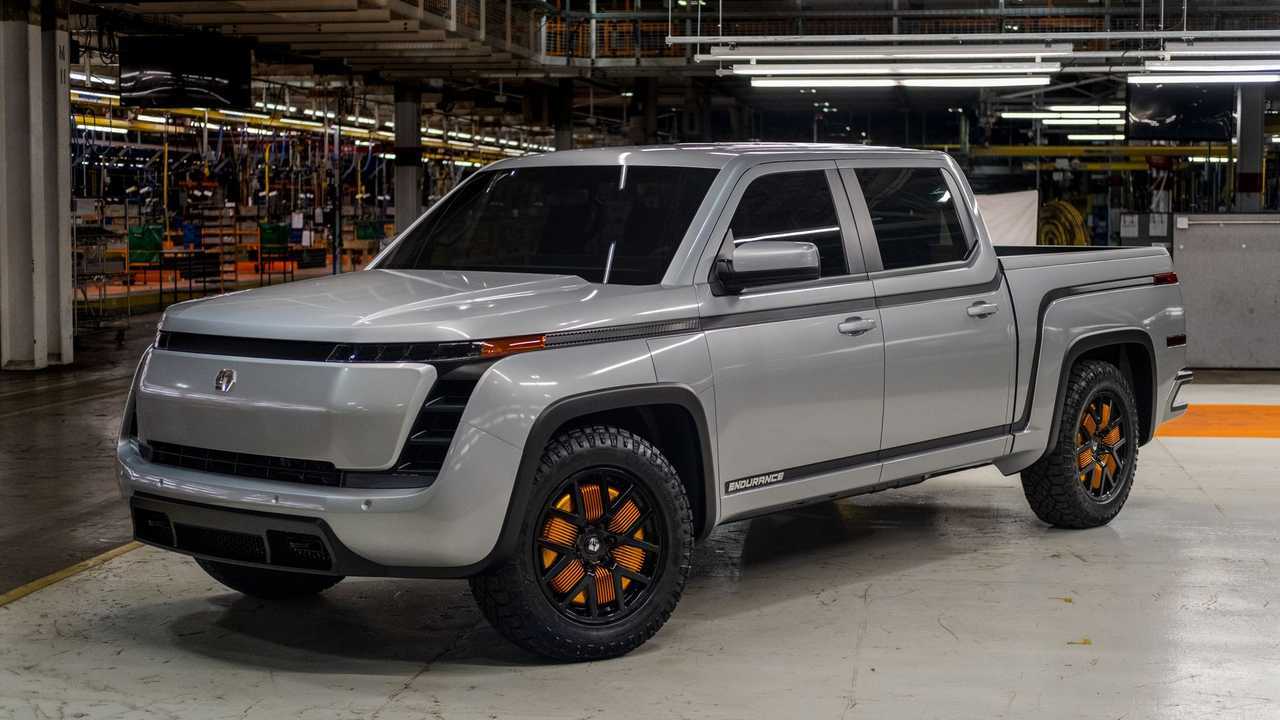 Will be traded on the NASDAQ exchange under the ticker symbol "RIDE."

As a result of the deal, announced in August and valued at over $1.6 billion, the combined entity will trade on the NASDAQ exchange under the ticker symbol "RIDE", which potentially should fully fund the commercialization of the Lordstown Endurance electric pickup.

According to the press release, Lordstown Motors will get $675 million of gross proceeds:

"The $1.6 billion transaction provides Lordstown Motors with $675 million of gross proceeds that will be used to fund production of the Endurance and its innovative in-wheel electric hub motor design.

The financing and concurrent listing was achieved through a merger with the DiamondPeak SPAC, and a $500 million fully committed PIPE, which includes $75 million of investments by GM, in addition to investments from leading institutional investors such as Fidelity Management & Research Company LLC, Wellington Management Company LLP, Federated Hermes Kaufmann Small Cap Fund, and funds and accounts managed by BlackRock, among others."

Lordstown vehicles will be produced at the Lordstown Complex in Ohio, acquired from General Motors in November 2019. GM, by the way, is also engaged in the transaction with a $75 million investment.

Its most unique feature, compared to other EV pickup projects, is the in-wheel motor system (four individual motors for all-wheel drive).

The market launch is now expected in late 2021, as the company announced "initial production" in the second half of 2021.