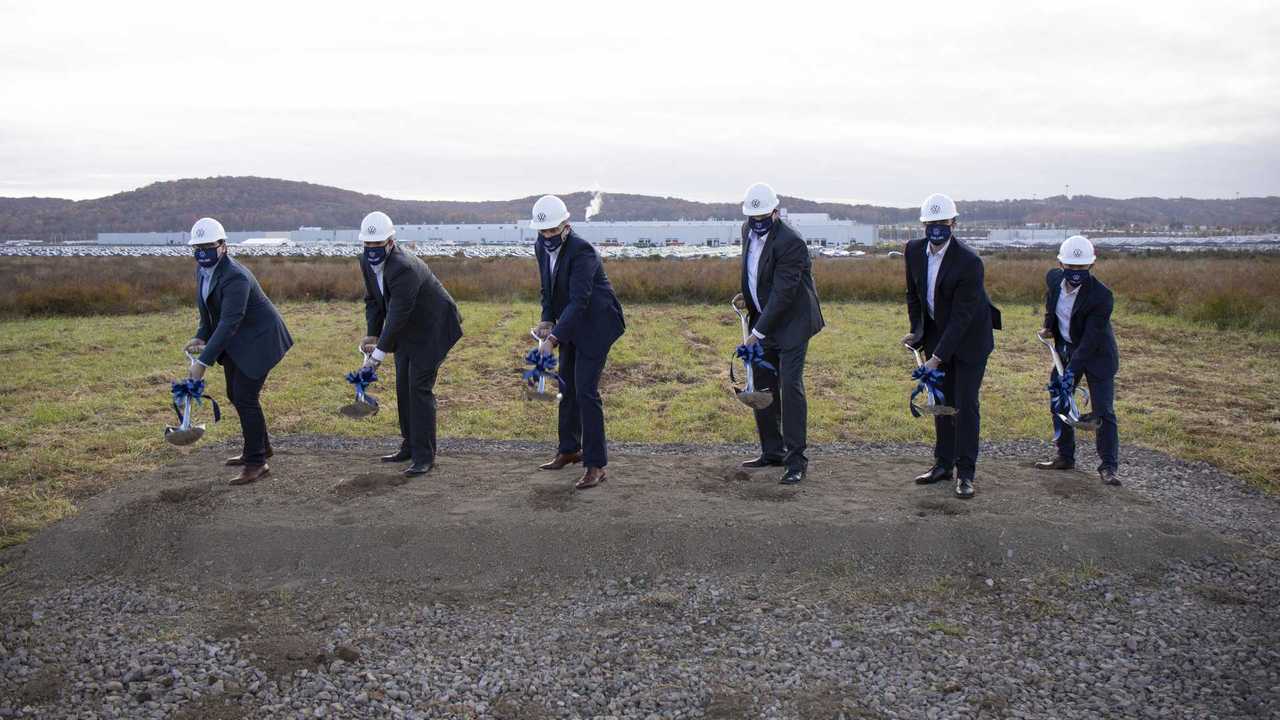 The $22 million investment progresses and should be ready in the first half of 2021.

Volkswagen today marked the start of construction of its Battery Engineering Lab at its Chattanooga Engineering and Planning Center.

In other words, the German manufacturer will be able to develop/optimize, test and validate EV battery cells and packs on site and then locally produce battery packs and cars, starting with the Volkswagen ID.4 from 2022. Battery cells will be supplied from the SK Innovation plant in Georgia - currently under construction.

"Besides increasing its engineering capabilities in the region, the engineering lab is also part of Volkswagen’s effort to localize all aspects of vehicle development and production - which lowers production costs and development cycles."

"VW engineers will test battery components, the integration of the battery with the vehicle and look for more ways to integrate locally produced components into the production process. "

The battery lab cost about $22 million and will employ 25 engineers. According to the company, the lab will be equipped with: