Is There A Business Case For A Polestar 2 Wagon To Be Created? 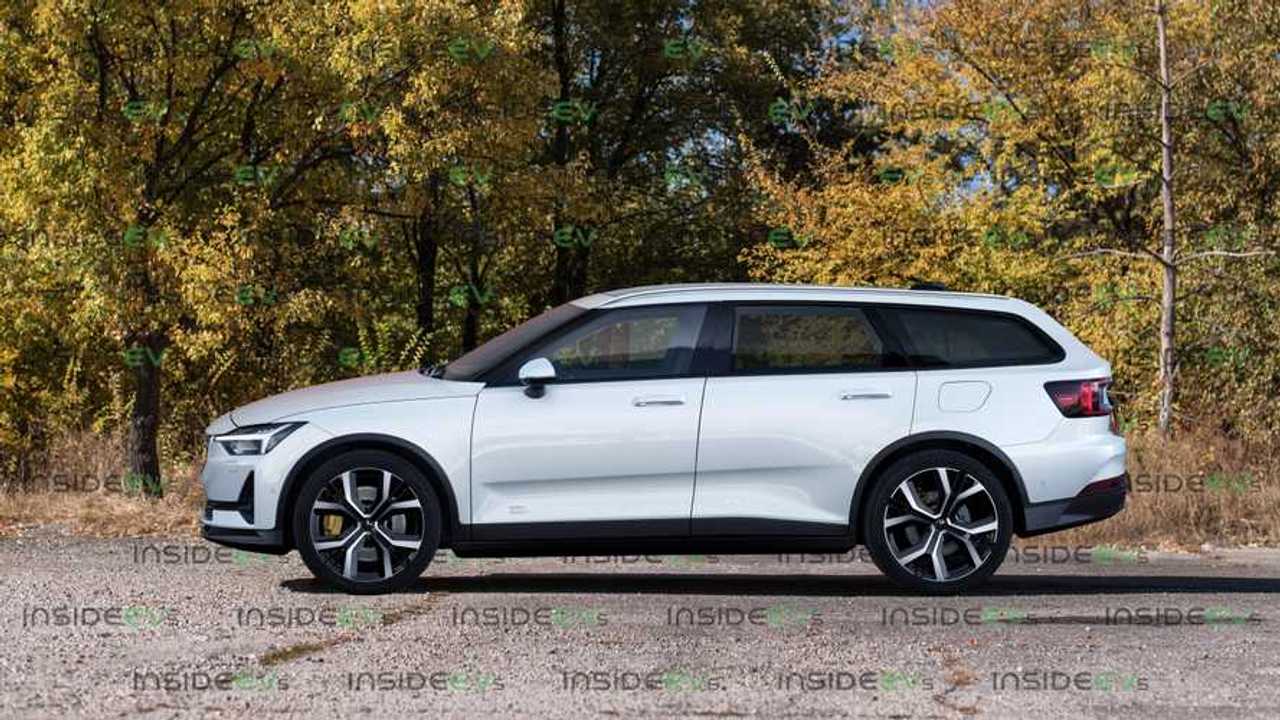 Americans don’t really fancy a wagon, but it could be a hit in Europe.

There are currently no electric wagon or estate cars available, aside from the MG5 EV that’s only available in the United Kingdom and is essentially a Chinese market car wearing an MG badge. But people looking for a more premium looking and feeling electron sipping load lugger don’t really have options.

This is by no means the first wagon rendering I made in the hopes that seeing it alongside my explanation as to why it would be good could change mentalities (and maybe convince car buyers to not go for an SUV). Wagons offer pretty much the same practicality as an SUV, but without the taller ride height (that 99 percent of buyers will never really need) and inherent efficiency penalty.

And I think that the Polestar 2 is a prime candidate to be turned into a wagon. Polestar’s parent company, Volvo, has a longstanding tradition of making great estate cars - the ones that probably spring to mind are boxy things from the ’80s and ‘90s, but the Swedish automaker is still at it and its wagons are some of the best on the market.

So why not also give the Polestar 2 EV a bit more trunk volume? It’s not like it spoils the look - I tried to imagine what a Polestar 2 wagon would look like and I think the bigger rear does suit its style. It doesn’t look like an awkward addition and that’s mostly the credit of Polestar’s designers who have created a really rather handsome car to begin with, one that also looks great in this two-box body style.

More about the Polestar 2

Polestar also clearly tried to woo SUV buyers its way with its first fully-electric model by making it slightly taller than typical cars - it’s somewhere in between regular cars and crossovers when it comes to its body and ride height, in an effort to please both parties and hopefully snag buyers from them too.