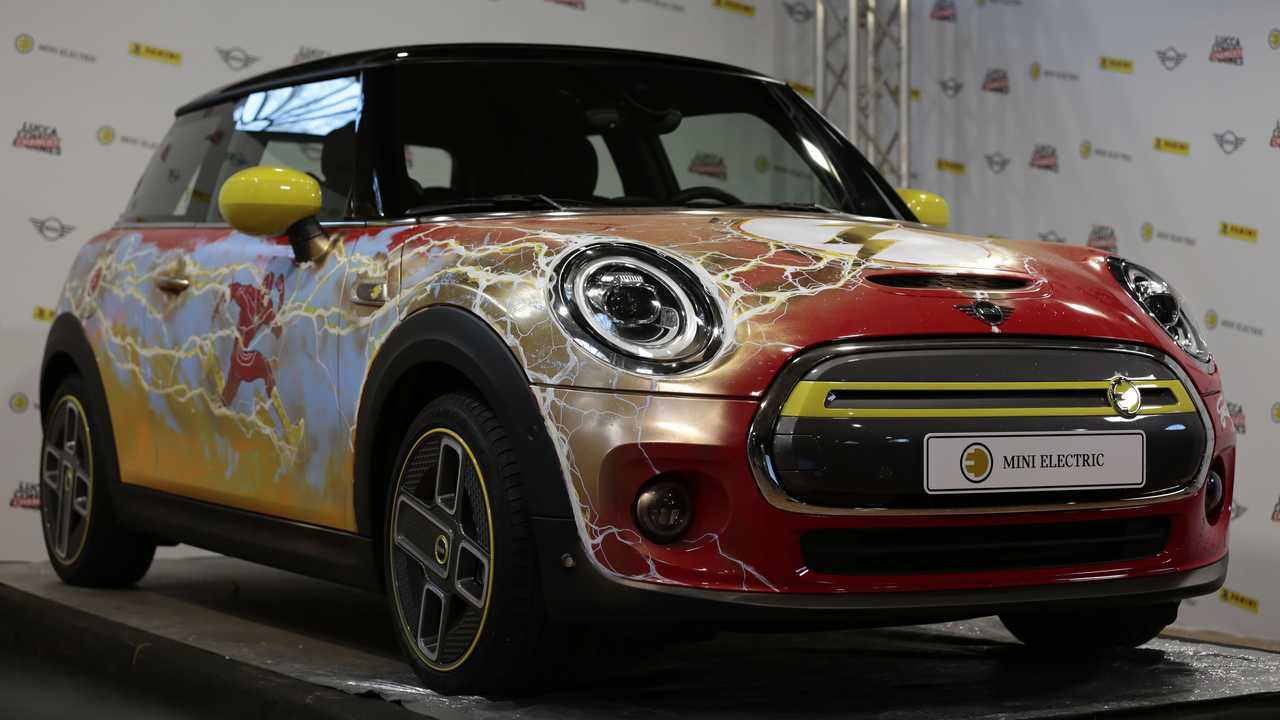 MINI explains why it chose to promote the DC Comics character, arguing there are parallels between the superhero and the MINI brand.

Automakers don’t usually take part in international fairs dedicated to comics, animation and gaming, but MINI was officially present at the Lucca Changes 2020 event that took place between October 29 and November 1. Its presence at the venue was marked by a Cooper SE electric hatchback that featured a paint job which was an homage to the DC Comics superhero, The Flash.

‘ Just like MINI, “ The Flash “ has a long successful story. A character that has been modernized and transformed, whose unmistakable traits have been renewed but always remaining faithful to its DNA. ‘

Regarding the unique paint design, it was partly inspired by the suit worn by “ The Flash “ as well as by the cover of issue 123 published in 1987. The MINI’s livery was created by Italian cartoonist Carmine Di Giadomenico who has drawn 34 different issues of “ The Flash,” so he’s no stranger to the franchise.

Check out our reviews of the MINI Cooper SE

The design applied to the MINI faithfully recreates the aforementioned historic cover, while at the same time making some alterations to fit the shape of the car. It still suggests the idea of movement (at speed) while standing still and it surely pleased DC Comics fans present at the event.