NIO Ramps Up EV Production To Over 5,000 A Month 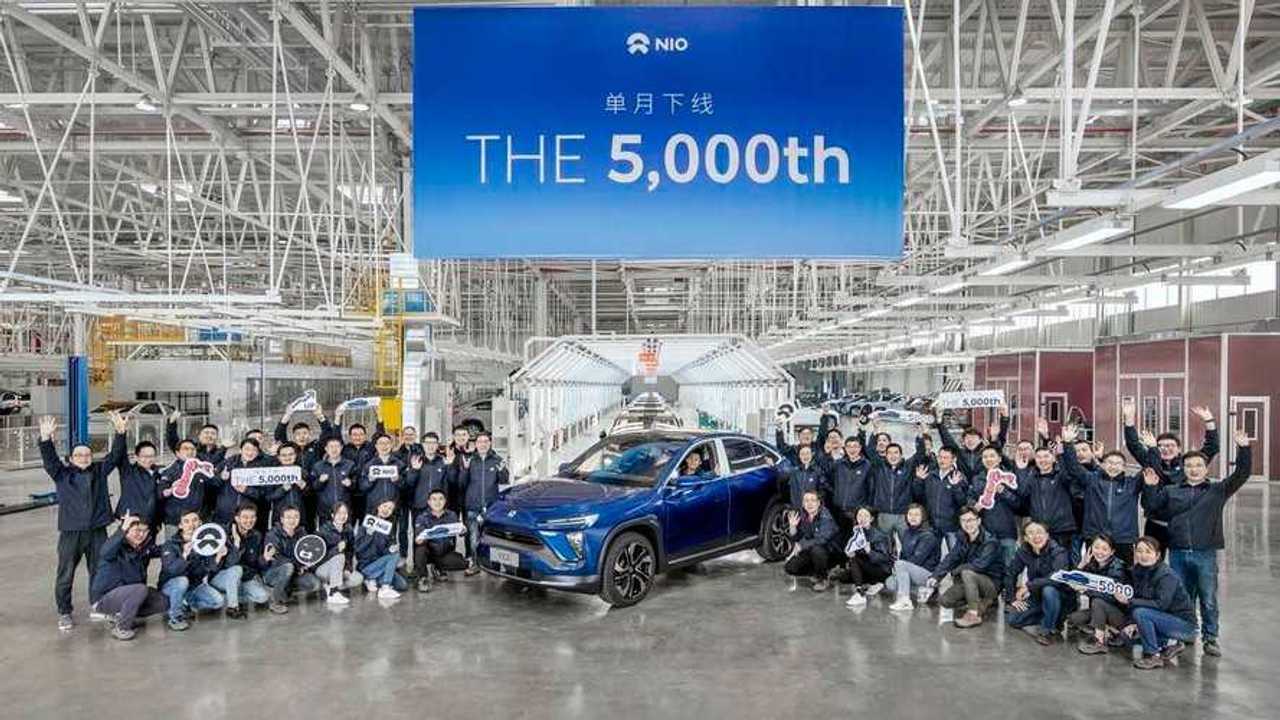 NIO happily announced that on October 29, its 5,000th electric car of the month rolled off the assembly line, which means that the company is producing - for the very first time - more than 5,000 EVs a month.

The Chinese manufacturer is clearly on a rise, with several new monthly sales records and the new NIO EC6 model introduced on the market, joining the NIO ES6 and NIO ES8.

NIO does not have its own plant yet, but is using the joint venture JAC-NIO Advanced Manufacturing Center in Hefei.

Separately, according to unofficial media reports from China, NIO is working on a new 150 kWh battery pack, that would join the currently offered 70 kWh, 84 kWh and 100 kWh versions.

The form factor will be the same as in previous packs so it would be compatible with existing models and battery swap stations. If that's the truth, then the only way to do it is to significantly increase cell energy density.