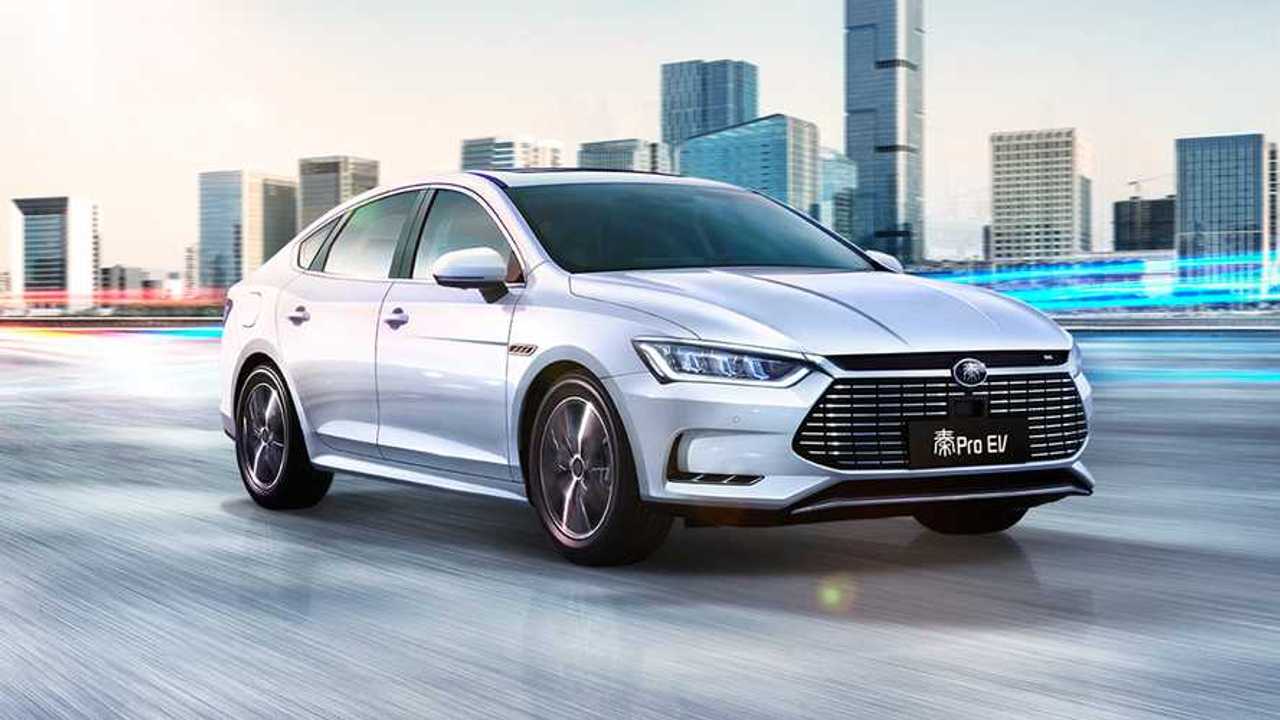 15 years from now, still every second new car in China will be a non-plug-in. Really?

According to the China Society of Automotive Engineers (China-SAE), via Reuters, the New Energy Vehicles (NEVs) in China will expand their car market share from around 5% today to 20% by 2025. China’s Ministry of Industry and Information Technology target is 25%.

The longer-term forecast says that the NEV share will increase to 50% by 2035 and almost all of those vehicles (95%) will be battery-electric.

Is this disappointing that only every second new car will be a plug-in 15-years from now? Or maybe it's a reasonable pace for China?

Anyway, according to Reuters, those numbers are treated seriously in China:

"The influential industry body, whose members include senior auto executives and academics, is involved in setting the country’s mid- to long-term electric vehicle policies. The technology roadmap is not government policy, but is a key reference for policy makers, companies and investors."

Since NEVs include all-electric (BEVs), plug-in hybrids (PHEV) and hydrogen fuel cell vehicles (FCVs), it seems that there is no much faith in the PHEVs and FCVs.

While the total plug-in car sales in China are expected to exceed 1 million in 2020, the cumulative number of FCVs in 2030-2035 (10-15 years from now) will be just 1 million. We guess that annual sales will be pretty low then.

Today, monthly plug-in car sales in China are around 100,000, as it gradually returns to its previous best results (achieved through stronger incentives).