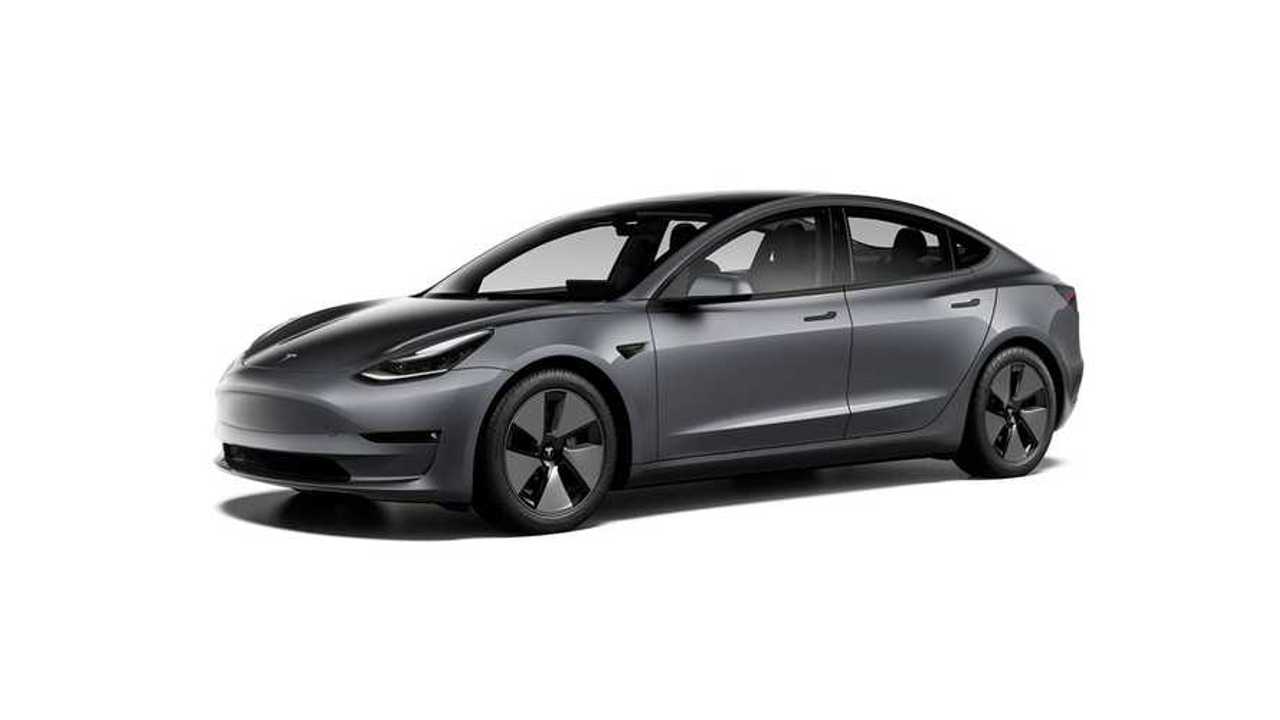 A customer in France found "Model 3 - China" info in the papers.

Tesla seems to have already started production and export of Made-in-China Model 3 for European customers, which was hinted at several times recently.

According to Green Drive's report, a French customer has discovered "Model 3 - China" on his deposit invoice for the Standard Range Plus car. The VIN number "LRW-XXXXXLCXXX" supports the guess.

Moreover, we know that there was a 10-day pause (20-30 September) at the Tesla Gigafactory 3 for annual production line inspections and equipment upgrades. In the videos, we later saw some Model 3 cars, prepared differently than usual (with protective film on body parts). We can guess that those are cars were scheduled for the long journey to Europe.

It's a big change. Initially, Tesla said that the Giga Shanghai plant is only for the entry-level versions of the Model 3 and Model Y, and only for local markets. Then the company started production of the Long Range RWD version, and soon will add the Performance version.

With export to Europe happening now, we can say that everything changed compared with the original plan (at least with the plan announced to the public).

Now it seems that Europe will be getting Model 3 with CATL batteries (maybe also the Long Range versions with LG Chem batteries), instead of California-made cars (equipped with Tesla/Panasonic batteries).

If this move will improve Tesla's margins, possibly improve the quality and release some space and complexity at the Fremont factory, it might be all good. A side outcome is more production capacity for Model 3/Y for the U.S. market.