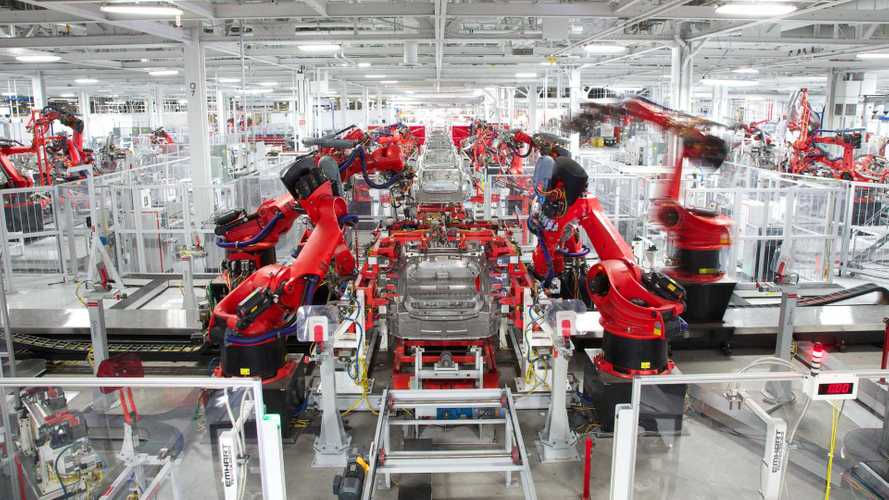 Bloomberg had access to an internal email that revealed the case.

The Russian hacker arrested after trying to install ransomware in Tesla’s computers gives us a fair idea of all the people that want to harm the company. People often claim all its quality issues must be internal sabotage, for example. Whether that is the case or not, Tesla has recently fired an employee for trying to undermine Fremont’s production, according to an internal email message Bloomberg had access to.

This employee did not have his identity revealed, but the document states he tried to “cover up his tracks,” saying a co-worker was to blame. He also tried to destroy a Tesla computer, which probably had evidence against him, and finally confessed after the company showed it knew it was his fault.

The internal email was written last October 5 by Al Prescott, Tesla’s vice president of legal. It does not mention what this saboteur tried to do, only that the IT and InfoSec departments discovered the problem and took measures to “prevent further damage.” Also, according to the message, “production was running smoothly again a few hours later.”

Did A Russian Try To Bribe An Employee To Hijack Tesla's Data With Malware?

Apart from firing the saboteur, we wonder if Tesla will try to sue him or even get him arrested. Undermining production on purpose is a crime, and this guy could serve some time in jail for doing that.

Would the sabotage attempt have stopped production lines? How did it do that? What was this about? If any of our readers is aware of the nature of what this employee tried to do, please get in touch with us through contact@insideevs.com or our Facebook page.