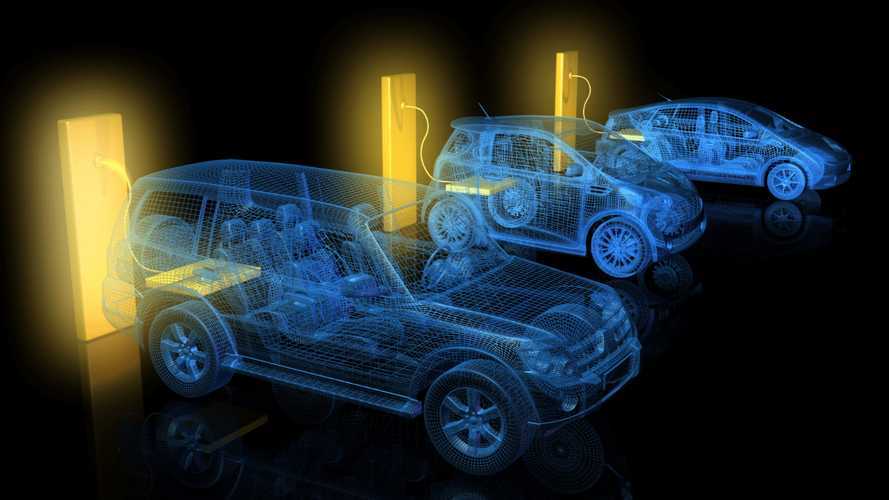 The company, owned 51% by Toyota, will install a new production line of prismatic lithium-ion batteries for hybrid vehicles in Tokushima Prefecture, within the existing Panasonic plant.

The plan is to start production from 2022 and gradually increase it to a level sufficient for roughly 500,000 hybrid vehicles per year.

The press release does not say whether those will be conventional hybrids or plug-in hybrids, but as we can see, while others are re-focusing on all-electric cars, Toyota is going to stick with hybrids for a long time.

"As electrification of automobiles is a must in tackling environmental issues such as global warming and air pollution, the global electric vehicle market is expected to continue growing rapidly. This expansion in production capability is a step that allows Prime Planet Energy & Solutions to handle the growing demand of prismatic lithium-ion batteries for hybrid vehicles."

Well, we are eager to see some investments also in new all-electric cars and battery gigafactories for BEVs from Toyota, but it seems that the Japanese manufacturer is willing to stay with hybrids as long as possible.

Tesla Vs. Toyota: U.S. Automaker Didn't Win Yet, So Toyota Still Has A Chance
++