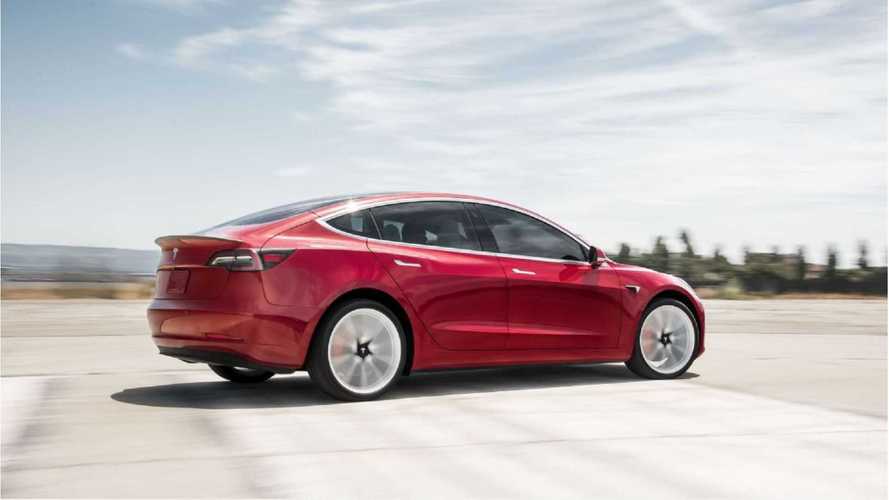 Posted on EVANNEX on October 03, 2020 by Matt Pressman

Tesla just ended a record quarter with 139,300 deliveries. It's encouraging to see the electric vehicle market rapidly grow in 2020. However, like everything else in 2020, there's always a dark side. It turns out an illicit black market for Tesla parts is beginning to heat up right now.

Above: Teslas, like most desirable cars, might start becoming a target if not protected (Source: EVANNEX; Photo by Casey Murphy)

According to the LAPD, "Tesla rims and tires are a hot commodity in the black market." A recent report in autoevolution notes that as Tesla grows, a "market that's bound to grow is the one dealing in used parts. There's nothing wrong with buying things that aren't new, but that always comes with one risk: you can almost never know for sure the history of your purchase."

Furthermore, "no matter how good a judge of characters you think you are, there's always a dishonest seller that's an even better actor... [and] according to the LAPD, you should pay attention who you buy them from because thefts of Tesla wheels in Palms and Mar Vista Area are reportedly on the rise."

According to autoevolution, "It's a bit baffling why thieves would target Teslas, though. First off, even if we did talk about the growing market earlier, it's still relatively small compared to other brands. Most importantly, though, the Sentry Mode [feature] makes Teslas the riskiest cars to steal their wheels off, which means these people either have no idea about it or, on the contrary, are very much aware and are taking all the necessary precautions."

Tesla Model S Has Been On Sale For Eight Years: See How It’s Changed

Sentry Mode, for those who aren't aware, captures video footage of anyone approaching a parked Tesla. While there's a Hal 9000 themed screen display that might deter some thieves from approaching the vehicle, it's probably better to use Sentry Mode warning window clings on Tesla's windows to make it more obvious. And, of course, a Tesla owner should learn how to properly save Sentry Mode video footage on a flash drive — just in case.

Above: Probably not the best idea to leave your new Tesla parked in a dark, vacant parking garage (Source: EVANNEX; Photo by Casey Murphy)

The LAPD also recommends you park in well-lit areas. Makes sense. Parking in a vacant dark, parking garage at night could be a recipe for trouble in any car. That said, with all the new-fangled tech inside a Tesla, the problem is still substantial enough for the police to tweet about it. It might be best to use an old-school, tried-and-true solution that's worked for car owners for years — good ol' wheel locks.